Be the first to review this product
$23.99
Pre-Order Release Date: 1/22/21
SKU
NPR997VINYLR
Add to Wish List Add to Compare
Email
Skip to the end of the images gallery 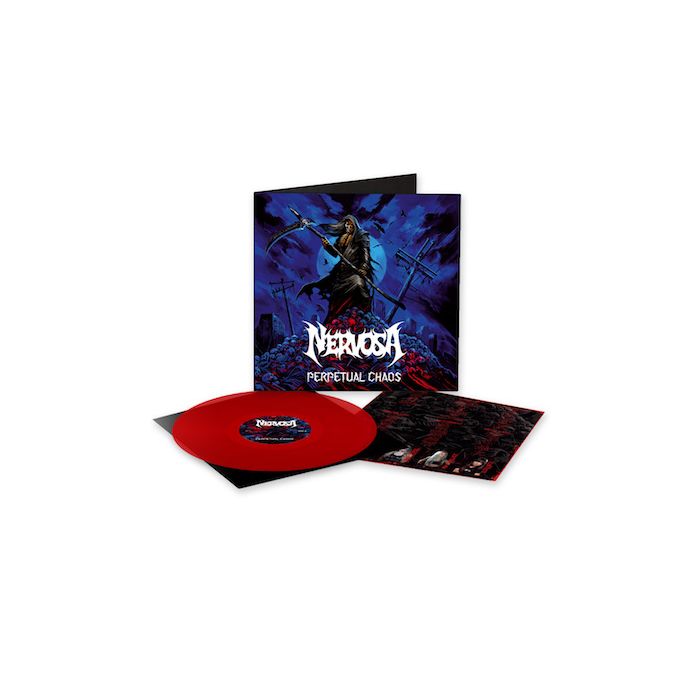 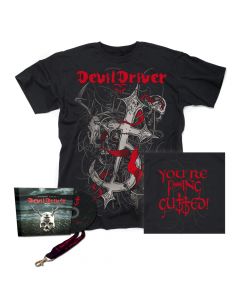 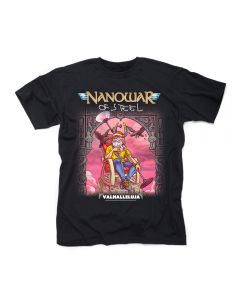 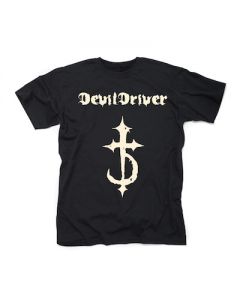 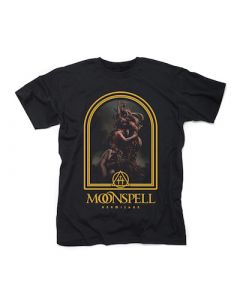