Be the first to review this product
$10.99
Out of stock
SKU
HHR201507
Add to Wish List
Email
Skip to the end of the images gallery 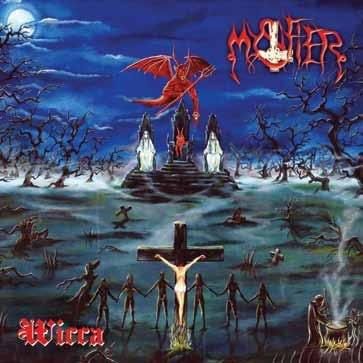 Disc 1 features the remastered version of “Wicca” Disc 2 features “Wicca” in its original raw form and the 7” “T.E.A.R.” as bonus Mystifier was a classic Brazilian black metal band formed in 1989. Like their forefathers Sarcofago, Holocausto and other South American black/deathrashing maniacs they played violent aggressive unkempt music at breakneck speeds. However, they were more clearly aligned with black metal as the genre was developing beyond its thrashing ancestors. They also bore some resemblance to Canadian black/death metal gods Blasphemy, although they were not likely directly influenced by them. In their early demo/EP stage, Mystifier had heaps of juvenile aggression and sloppy musicianship, but displayed thoughtful song writing nevertheless. Their style would develop considerably in the three years after their inception, leading to their monolithic debut, 1992's "Wicca". Their strong focus on occult themes, eerie dark aesthetic and hellish demonic thrashing style were best executed here, although they would go on to release another great album the following year. 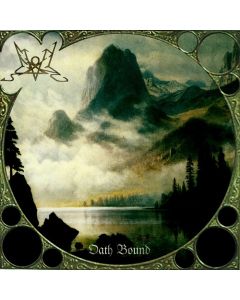