Be the first to review this product
$14.99
In stock
SKU
NPR900DGS
Add to Wish List Add to Compare
Email
Skip to the end of the images gallery 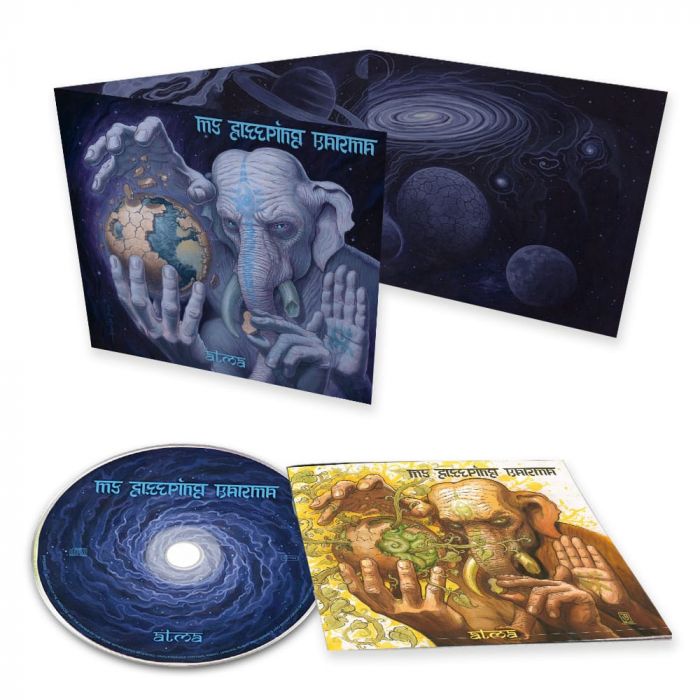 As many artists have experienced, the past two years hit the entire music and culture industry hard. But MY SLEEPING KARMA – they have truly faced the abyss. Formed almost 20 years ago as a strong bond of best friends with a steady line-up ever since, the band has amassed an incredibly successful back catalogue of five highly acclaimed records and a live album in 2017, as well as extensive touring performances at sold-out venues and prestigious festivals that have marked them as one of the most well-respected instrumental post- and hypnotic rock bands within the heavy music community. Closing a seven-year gap since their latest studio album, Moksha, MY SLEEPING KARMA will release their most emotional, deepest, darkest record to date, inspired by tragic events, on July 29, 2022.

The new album, Atma – the logical successor to Moksha – describes the (absolute) self, the indestructible, eternal essence of the spirit, and is often translated as the "soul". Sickness, death, and existential fear had brought the band to a point in music and life at which they were close to parting ways. But their will to survive has been recorded on Atma, a record the band wasn’t even sure would see the light of day when they started working on it back in 2017, and if it did, would’ve never been for industry sales, fame or success.

Most of the six album tracks near the 10-minute mark and shine in distinctive MY SLEEPING KARMA fashion – from crystal clear, otherworldly intros bursting into bittersweet melodies of vulnerable beauty to imposing soundspheres of mesmerizing heaviness with entrancing undercurrents. Tracks such as lead single 'Prema' surprise with a wide sound spectrum ranging between hard-hitting rock moments, ambient vibes and synth post-rock grandeur that bridge majestic texture and fast-paced dynamics. On songs like 'Mukti', its immediately evident that Atma isn’t just another new MY SLEEPING KARMA record – it’s an infinite darkness, despair and sadness that furiously drives the German four-piece on studio album number six. Atma tells the story of their lives, processing the trauma of the personal tragedies, deepest pain and fear of four best friends that have been going through their darkest days since their band existence. As Dave Wyndorf once said, MY SLEEPING KARMA is art – their new, cathartic record not only captures the zeitgeist of the times, but leaves a little light for hope, love, beauty and strength amid all the ugly facets of our vulnerable lives. 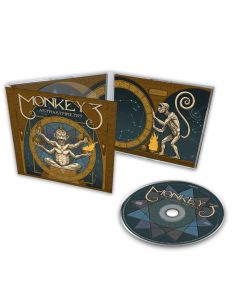 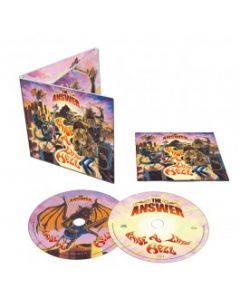