Be the first to review this product
$25.99
In stock
Only 1 left
SKU
A46441
Add to Wish List Add to Compare
Email
Skip to the end of the images gallery 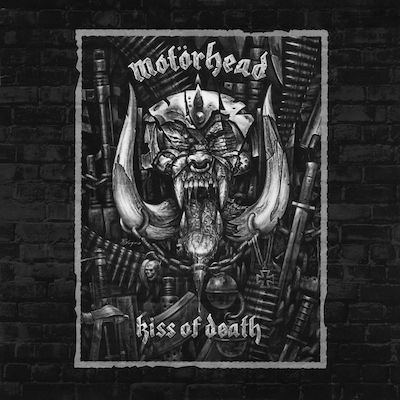 Motörhead’s 18th studio album Kiss Of Death continued the heavy, blistering sound evident on its Cameron Webb produced predecessor, Inferno. Originally released on 29th August 2006, it charted at number 4 in Germany, the bands highest position to date there. The album featured guests Mike Inez from Alice In Chains and C.C.Deville from Poison. 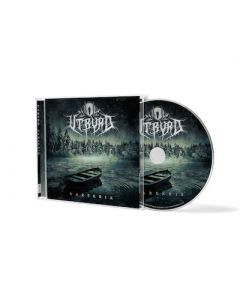 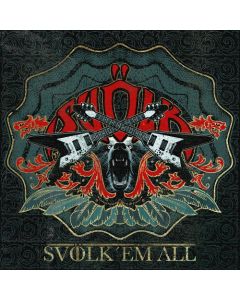 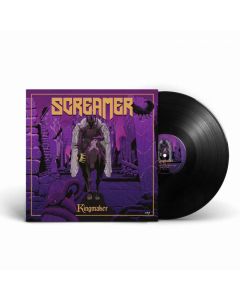 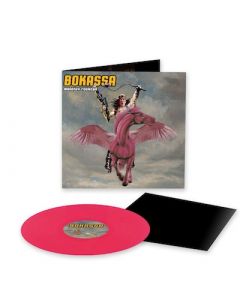