Be the first to review this product
$11.99
In stock
SKU
NPR425
Add to Wish List Add to Compare
Email
MOONSPELL - Alpha Noir CD is available to buy in increments of 1
10th Full-Lenght Album from the Legendary Portuguese Dark Metal Band
Skip to the end of the images gallery 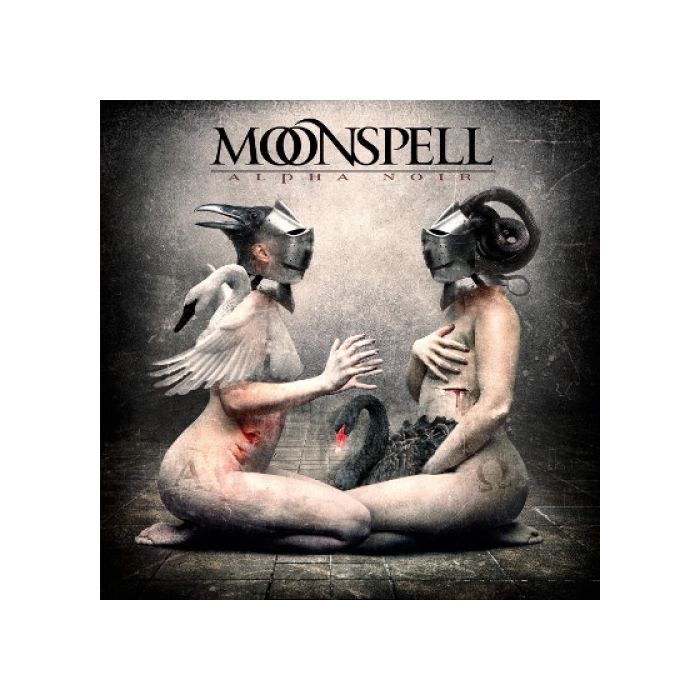 10th Full-Lenght Album from the Legendary Portuguese Dark Metal Band Moonspell returns to the scene with what might be the most important album ever to be released by this legendary Portuguese metal band. With a renewed focus, they have risen to a new level so as to reclaim their throne as the leading European dark metal band. "Alpha Noir" is a nine-track outburst that shows us a much more incendiary band than in the past. With an avalanche of memorable guitar work, deeply rooted in the thrash metal of legends, Moonspell perfectly combines it with their own brand of Southern black metal, which they have been crafting since their groundbreaking debut offering: "Wolfheart". The special edition will also include a second CD, "Alpha Noir's" remarkable counterpart "Omega White". It follows a more atmospheric path, delivering epic and catchy songs in the vein of gothic rock icons, such as Sisters of Mercy and Type o Negative. Torn between two worlds, the Alpha - with tracks like the savage "Lickanthrope" (to be featured in the band's first video clip), the majestic title track, or the epic closing "Grandstand" - and the Omega - with "White Skies", the sensual "Herodisiac", or the heartbreaking "Whiteomega"- make this release a bulletproof double album to present to the band's hordes of avid moon gazers. Produced by Tue Madsen and arranged by Benny Richter, "Alpha Noir" will take the world by storm. It is a genuine release by a legendary act, who never hid in the bushes waiting for their musical style to regain popularity, but rather kept their heads proudly above the water, while always working to achieve greatness. "Alpha Noir": we want a new world! And nobody can afford to be left behind in the coming of this new lunar age. 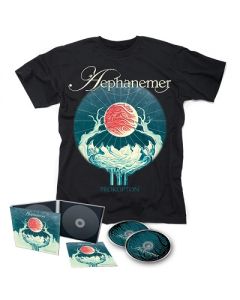