Be the first to review this product
$13.99
In stock
Only 1 left
SKU
NPR629L
Add to Wish List Add to Compare
Email 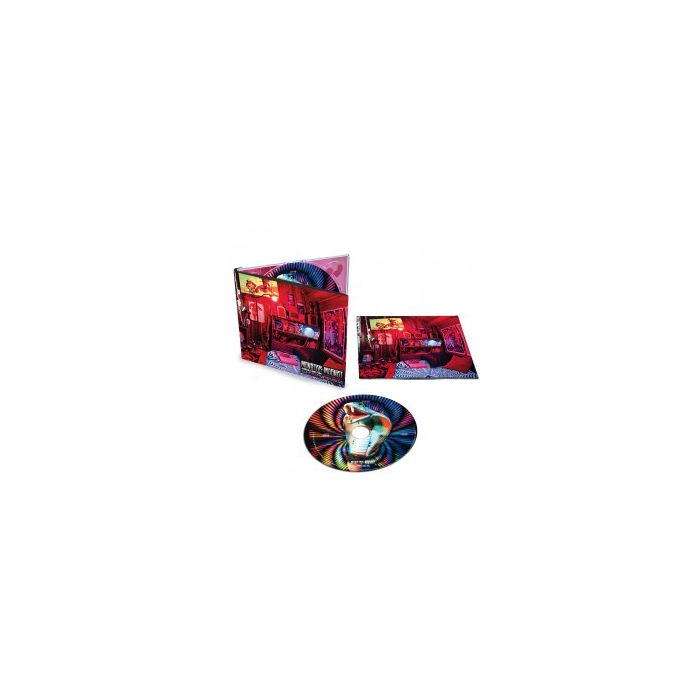 Dave Wyndorf and his henchmen seemingly had the time of their lives when they completely rearranged and boosted Last Patrol in 2014 and christened it Milking the stars: A Re-Imagining of Last Patrol! Now Monster Magnet have gone back even further to the year 2010 and revisited their classic release Mastermind. Even if you know the album inside and out you will not be prepared in the slightest for the trip that is Cobras and Fire (The Mastermind Redux)! Familiar elements drift by and are swallowed whole by thundering psych orgies – Wyndorf often focuses on a singular song fragment and turns it into his ride to total Nirvana. Go look for your daily dose of average rock elsewhere: this is the mindfuck of the year!

1. She Digs That Hole

5. Gods, And Punks And The Everlasting Twilight

7. When The Planes Fall From The Sky (Sitar and Psych Version) 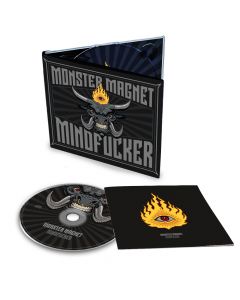