Be the first to review this product
$13.99
In stock
Only 3 left
SKU
CD73448
Add to Wish List Add to Compare
Email
Skip to the end of the images gallery 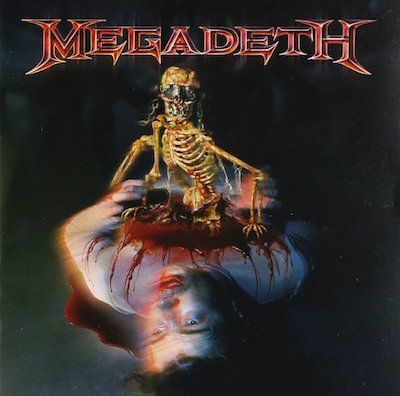 The World Needs A Hero is the ninth studio album by US thrash metal band Megadeth. Originally released in May 2001 the album was critically acclaimed as a return to a heavier musical direction for the band and charted at number 16 in the Billboard 200 upon release. It received positive reviews across the music press and it gained comparison to the bands classic albums ‘Rust In Peace’ and ‘Countdown To Extinction’. This version has been remastered by Ted Jensen (Pantera, Mastodon). 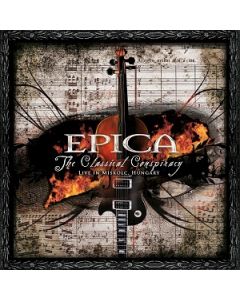 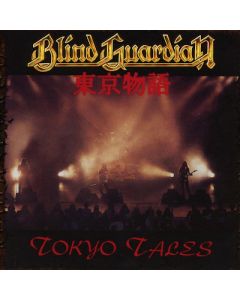 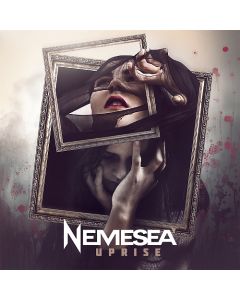 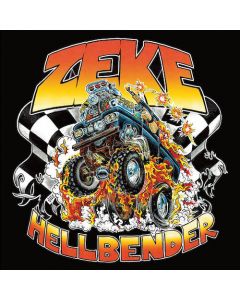