Be the first to review this product
$11.99
In stock
Only 1 left
SKU
SOM150
Add to Wish List Add to Compare
Email 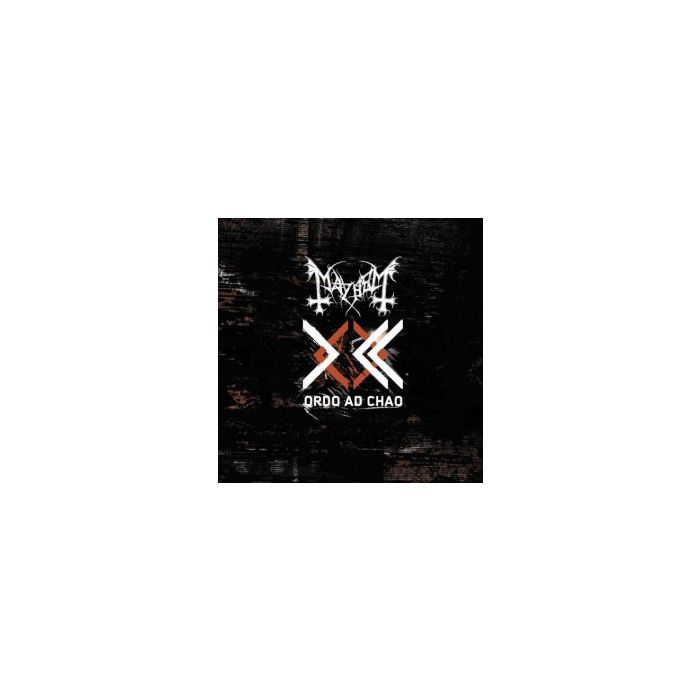 Ordo ad Chao is the fourth full-length album by the Norwegian black metal band Mayhem. "Ordo ad chao" is incorrect Latin (correct: "ordo ad chaos") for "order to chaos" – a reversal of the Latin expression "ordo ab chao" ("order from chaos") often cited as the motto used in Freemasonry. The album received the Spellemann award for best metal album on 2 February 2008.
It is the first Mayhem album with the vocalist Attila Csihar since the 1994 album De Mysteriis Dom Sathanas and the last with Blasphemer after he announced his departure from the band in 2008. The drummer, Jan Axel Blomberg (Hellhammer), said that the drum tracks were not equalized and only the bass drums were triggered. He ended saying "the production sounds necro as fuck, but that's the way we wanted it – this time. It represents Mayhem today." Indeed, the sound of the album is much rawer than that of any official Mayhem studio release since Deathcrush, with a very bass-heavy mix. Despite that, the album continues the somewhat unorthodox songwriting approach showcased on the band's last two releases, with "Illuminate Eliminate" being the band's second longest song. The album includes some death grunts and clean vocals. However, Grand Declaration of War has cleaner vocals.
The album was released on 23 April 2007. It charted at #12 in Norway, making it the band's highest charting album yet. 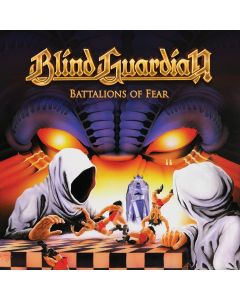 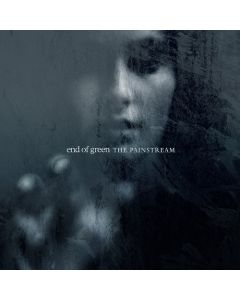 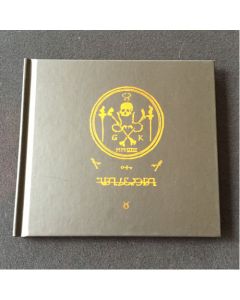