MASTODON - Once More Around The Sun / 2LP Picture Disc

Be the first to review this product
$36.99
In stock
Only 1 left
SKU
A561702
Add to Wish List Add to Compare
Email
Skip to the end of the images gallery 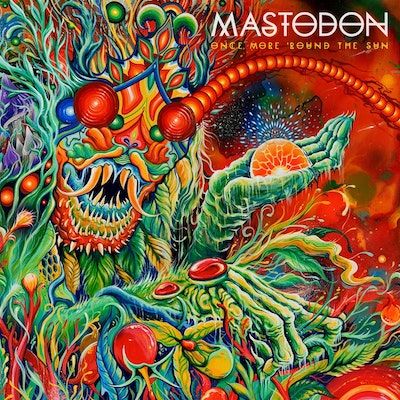 Art is a cyclical beast. The same can easily be said of Grammy Award nominated hard rock juggernaut Mastodon. The group’s four members recognize the importance of life’s omnipresent cycles on their sixth full-length album, Once More ‘Round the Sun. The band orbits around themes of loss and rebirth, twirling a sonic spiral of its signature robust riffing, hypnotically haunting soundscapes, triage of dynamic voices, and thundering seismic grooves.

The very title says something slightly different for each member. "Quite literally, Once More 'Round the Sun means a year-in-the-life," explains Dailor. "Lyrically, we were discussing things that happened to us recently, whereas in the past we looked further back for inspiration. It's about 365 days in this band. It was a tough and strange journey. We happened to be in the middle of completing a full rotation musically as everything else was going on." 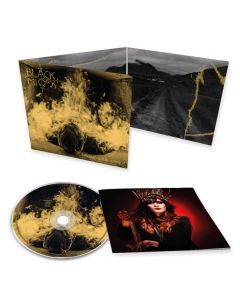 BLACK MIRRORS - Tomorrow Will be Without Us / Digisleeve CD
$14.99 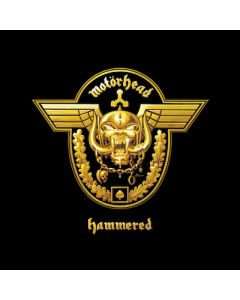 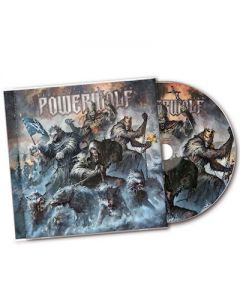 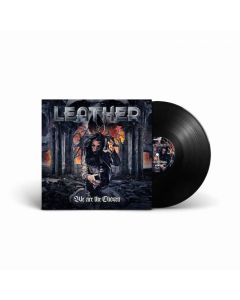