Be the first to review this product
$14.99
In stock
SKU
72570
Add to Wish List Add to Compare
Email
Skip to the end of the images gallery 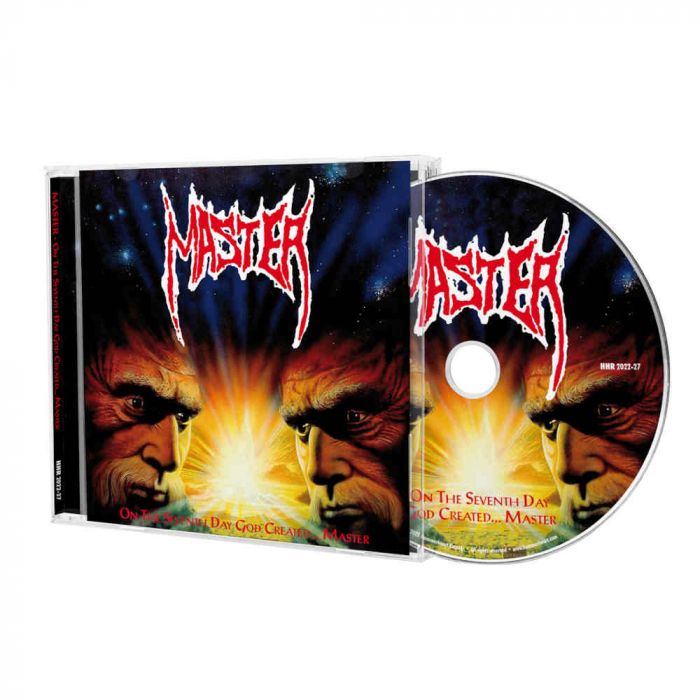 One of the problems with looking back on a musical genre from a perspective years or decades removed from the core of the movement itself is that subsequent developments tend to obscure both a genres origins and threads within a tradition that died out without offspring. As a result, interesting and deserving albums often get lost in the shuffle as reviewers reflect on those albums most “influential” upon later achievements. Death metal pioneers Master are among those who have been shortchanged as a result of that phenomenon, and their 1990 masterpiece “On the Seventh Day, God Created... Master” remains a fascinating exploration both of the genre’s roots and of spaces it might have occupied haddifferent paths been taken.

There are a couple of things that leap out immediately to even the casual listener. The first is the seeming primitivism of the music, with songs  consisting of relatively brief, bludgeoning pieces driven by relentless rhythms, cyclic riffs and simple melodic hooks. The second is the realizationthat someone is playing some seriously insane, brilliantly constructed leads. In this case, that someone is Paul Masvidal, far exceeding anything
he ever achieved with Cynic.

Beneath the surface simplicity, lies a creative spirit that at once recalls the primal birth of death metal (which Master was both present for andvery much a driving force behind) and points the way to what the genre might have become. Very apparent are the genre’s hardcore roots, Master here eschewing the Slayer-derived technical architecture that came to dominate most “modern” death metal in favor of structures that would not have been out of place on Discharge’s landmark “Hear Nothing See Nothing Say Nothing” release (there are even a few appearances of the infamous D-beat). Within the unrelenting storm of brutal repetition, the music’s core meaning is encoded, a sheer primal rage dripping from thunderous cycles of power chords and the open throated roar (again the hardcore influence) of vocalist and chief songwriter Paul Speckman. To this, Master adds moments of ponderous reflection where songs collapse into a sort of high decibel dirge, an innate sense of how to tease melody from the infernal depths of dissonance, and the aforementioned Masvidal solos (and it cannot be overemphasized just how much these leads rip). What emerges is something that belies its own apparent crudity, becoming not so much a statement of blind anger or stymied alienation, but a masterful declaration of violent intent. 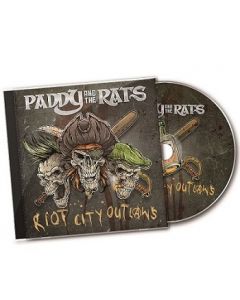 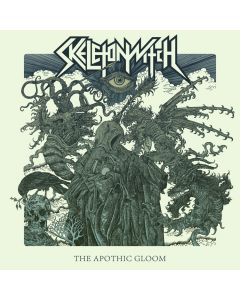 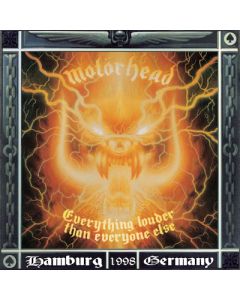 MOTORHEAD - Everything Louder Than Everyone Else / 2CD
$16.99 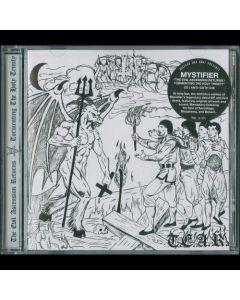