Be the first to review this product
$22.99
In stock
SKU
NPR993VINYL
Add to Wish List Add to Compare
Email
Skip to the end of the images gallery 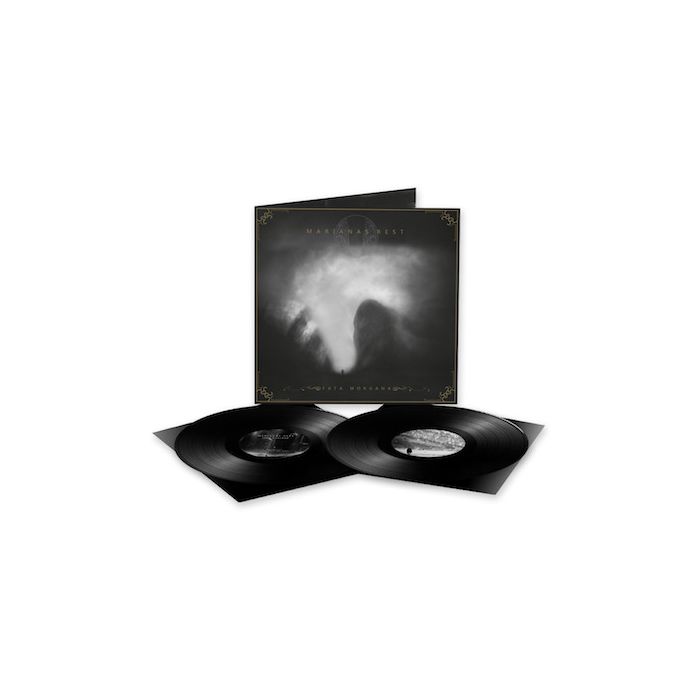 Emerging from the Finnish coastal town of Kotka, melodic death metal strikers MARIANAS REST unleash their third studio album, Fata Morgana, on March 12, 2021 via Napalm Records – laying a brutal yet gloomy veil of melancholy over the world. The top-notch offering combines intense melodic death metal spiced with significant doom elements and breathes an overall lyrical theme of the dark aspects of life with every note.

Founded in 2013, and after releasing their debut Horror Vacui (2016) and critically acclaimed successor Ruins (2019), the six piece with Jaakko Mäntymaa on vocals and Omnium Gatherum’s Aapo Koivisto on keys showcases a true virtuosity of heavy riffs, hypnotizing soundscapes and impetuous tempo-changes on its new piece of art. The eight-song epos delivers atmospheric melodies that are as endless and fascinating as the overwhelming beauty of Finnish nature, which tracks like the expressive “The Weight” or authentic “Pointless Tale” are evidence of. Topped by guest appearances of Timo Virkkala, who shares his awesome cello magic, and the bewitching backing vocals of Lindsay Matheson/Schoolcraft (ex-Cradle Of Filth), MARIANAS REST take their creative output to the next level and make Fata Morgana a must-have for fans of bands like Insomnium and My Dying Bride.

This melodically-grasped melancholy is produced by Teemu Aalto (Insomnium, Omnium Gatherum) and MARIANAS REST, recorded and mixed by Teemu Aalto at Teemu Aalto Music Productions and mastered by Svante Forsbäck at Chartmakers, who received a Grammy nomination with Candlemass feat. Tony Iommi for Best Metal Performance. 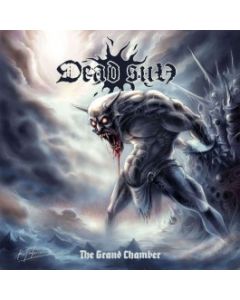 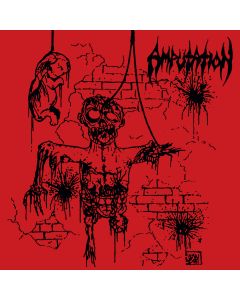 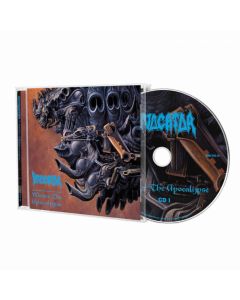 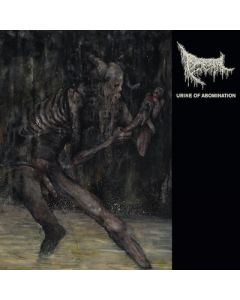