LOST IN GREY - Under The Surface / CD

Be the first to review this product
$14.99
In stock
SKU
REAPER036JC
Add to Wish List Add to Compare
Email
Skip to the end of the images gallery 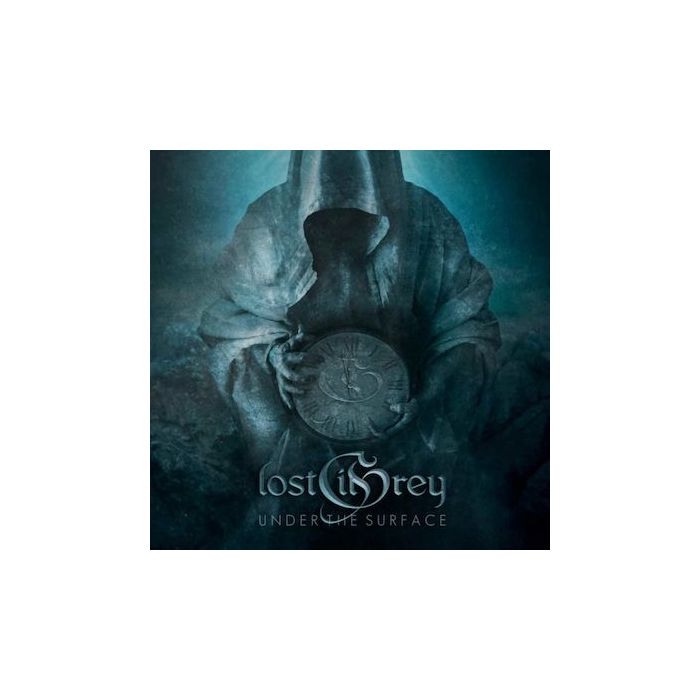 The Finnish theatrical metal band LOST IN GREY was founded i n 2013 by composer, vocalist and keyboardist Harri Koskela and l yricist and vocalist Anne Lill Rajala. What originally was planned to be merely a short-term project soon grew i nto a band. Inspired by a l arge variety of musical genres, literature and the world i tself, Lost i n Grey creates multifaceted music and brings elements of drama to their songs as well as l ive performances. Now the band i s on the verge of unleashing their 3rd full-length album UNDER THE SURFACE i n summer 2021 via Reaper Entertainment Europe. Followed by the previous album releases, THE WASTE LAND (2019) and THE GREY REALMS (2017), both which claimed great responses from audiences and media, this new album takes another giant l eap towards even greater musical adventures.

The vocalists Emily Leone, Anne Lill Rajala and Harri Koskela play the main characters within the overarching story on the albums, and bring a very own touch to i t through their diverse voice talents. In recent years these theatrical metal pioneers have proven to be one of the most promising and inspiring acts coming from the Finnish metal scene, electrifying their audiences through their versatile musical storytelling and tremendous sound. Now Lost i n Grey i nvites you to dive with them Under the Surface where music and stories dance hand i n hand, and everything i s possible. Get prepared for a twisted rollercoaster ride through storms and tides - spiced up with some sparkles of stardust. 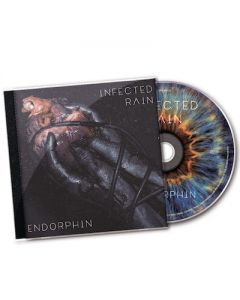