Be the first to review this product
$9.99
In stock
SKU
NPR303
Add to Wish List Add to Compare
Email
LEAVES' EYES - My Destiny CD is available to buy in increments of 1
6 Song EP incl. 4 Exclusive Non-Album Tracks. Another Journey to a Land of Myth.
Skip to the end of the images gallery 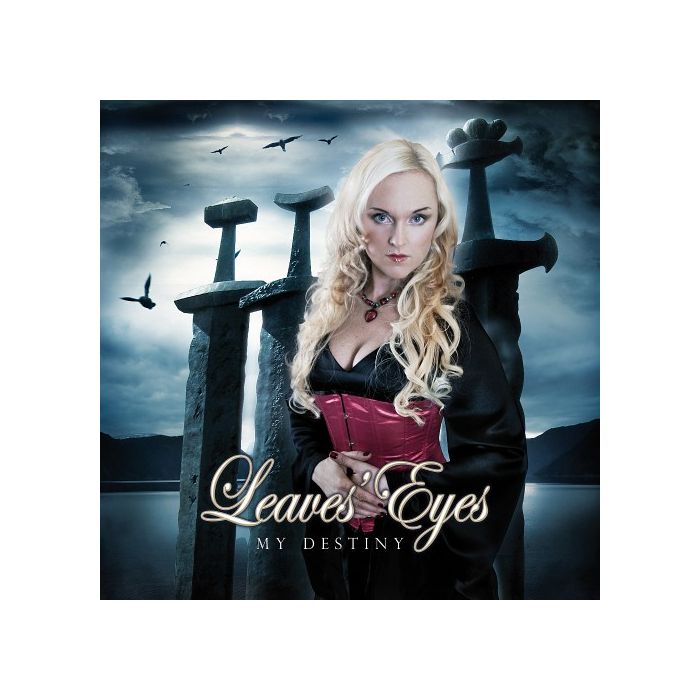 6 Song EP incl. 4 Exclusive Non-Album Tracks. Another Journey to a Land of Myth. It has finally arrived: LEAVES' EYES delivers brand-new material to their anxiously awaiting fans with their latest EP "My Destiny". The sweeping title track begins with an emotive and mystic interlude that soon turns into sonorous ear candy-a true delicacy for all fans of symphonic rock music. The opulently produced orchestral and choir-filled compositions resonate with a fresh, powerful, and energy laden force. As always the case with LEAVES' EYES, expect the ensuing tempest with its impressive musical variety and dynamics to emphasize the band's world-class status, including "The Battle of Maldon" and "Northbound", two smashing tracks to be found on the EP. With the acoustic version of "Scarborough Fair", familiar to some fans from past unplugged shows, and the atmospheric "Nine Wave Maidens" the tone takes a more subdued turn. Liv Kristine once again bewitches the listener with her one-of-a-kind vocals and the package is completed with a remix of the title track. Up-close-and-personal, as well as value-for-your-money" are always at the top of LEAVES' EYES' list, and thus the successful prelude to yet another journey with LEAVES' EYES to a land of myth makes landfall. "My Destiny ", the musical harbinger of the forthcoming album "Njord" arrives on 24 July 2009! 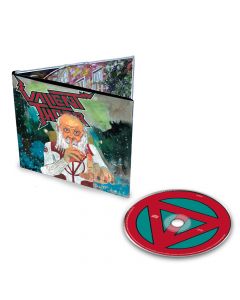 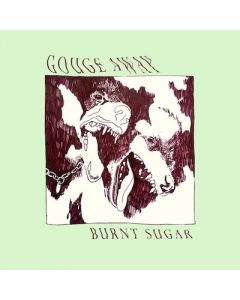 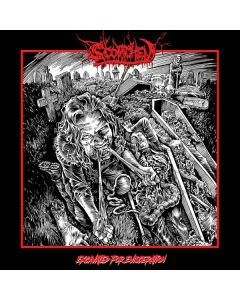 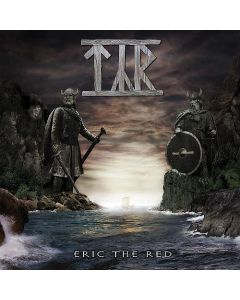