Be the first to review this product
Special Price $4.99 Regular Price $11.99
In stock
SKU
NPR236
Add to Wish List Add to Compare
Email
LACRIMAS PROFUNDERE - Songs For The Last View CD is available to buy in increments of 1
The doleful rockers once again transport the listener to a melancholic world with "Songs for the Last View".
Skip to the end of the images gallery 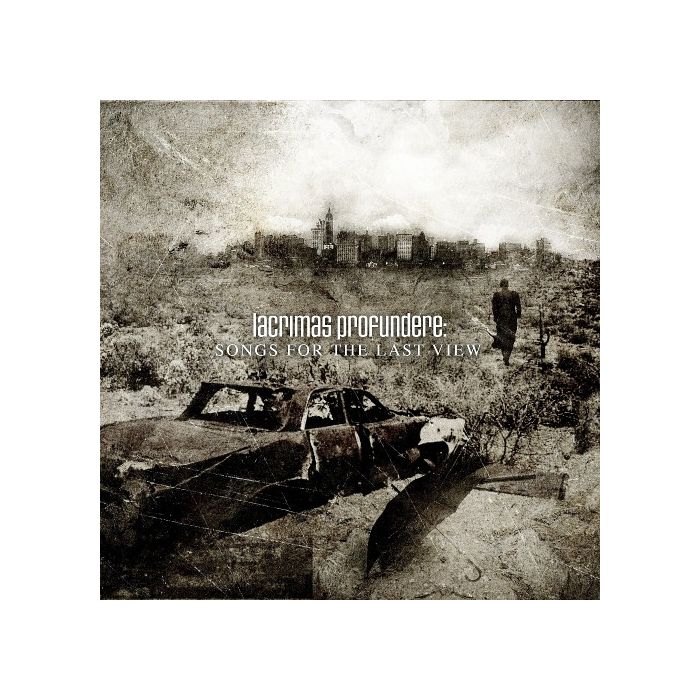 The doleful rockers once again transport the listener to a melancholic world with "Songs for the Last View". Their latest work is a whirling current of powerful, dark, and graceful songs that take the Gothic Rock gender one step closer to perfection. With masterful ease Lacrimas Profundere is able to create a balance between driving Rock and gentle reflection. The deep and strong vocals of the new frontman Robert Vitacca provide the finishing touch, giving the tracks their pronounced singularness, and making way for producer John Fryer (HIM, Nine Inch Nails, Depeche Mode...) to refine the album's sound. "Songs for the Last View" offers the perfect soundtrack for somber hearts, and for those who would like to join their ranks. 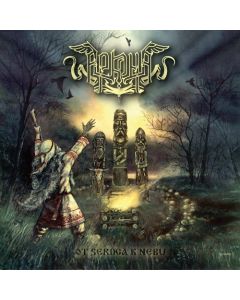 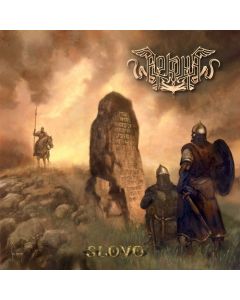