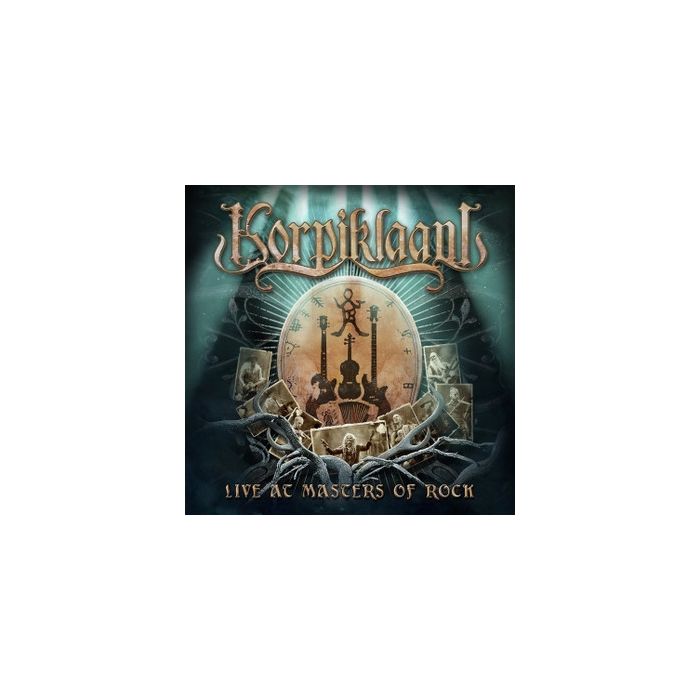 When Jonne Järvelä first formed KORPIKLAANI, he always had a vision of perfectly combining the two music worlds he loved the most; heavy metal and folk music. His vision has finally been achieved and the results can be viewed on KORPIKLAANI’s first ever DVD/Blu-ray release. »Live at Masters of Rock« illustrates why the band have achieved fame and success around the world, becoming the Folk Metal Superstars that they are today. This debut release captures everything they stand for; pure live energy, combined with their tales of Shamanic history and Finnish culture, to their world-renowned drinking habits which have been immortalised in a few songs dedicated to their favourite drinks. KORPIKLAANI have set the standard for entertaining any audience, no matter their age, musical preference or style. KORPIKLAANI will get you dancing no matter what! Jonne was not just behind the editing of this release, he also took on the duties of mixing. As a knowledgable fan of music DVD’s he spent a lot of time working with the mastering legend Svante Forsbäck, who recently mastered the RAMMSTEIN DVD, ensuring that the perfect ambience and surround mix was achieved. Jonne‘s goal was to make the viewer feel like you are right there, live in the middle of the crowd. »Live at Masters of Rock« was filmed in 2016, capturing the band’s performance at Masters of Rock Festival in Vizovice, Czech Republic. The performance was also a special event for another reason, achieving another of the band’s visions; Tero Hyväluoma (second fiddle) and Toni Perttula (second accordion and identical twin of Sami) both joined the Finnish masters live on stage, making it an unforgettable and unique folk show. KORPIKLAANI’s vision of a bigger production is to have more folk musicians on stage with them. As Sami Perttula joked, having more folk musicians is a lot cheaper than pyro. He convinced his brother to play this show for just a few beers and Toni does not drink much... Jonne comments, “This is our first ever DVD release, which we are very proud of. It has no backing tracks, no choirs, no samples, and all of the mistakes are included. It is just us, KORPIKLAANI, pure live rock ‘n’ roll.” 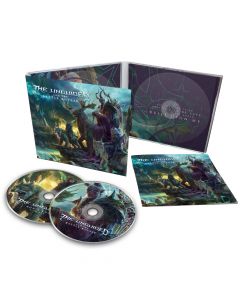 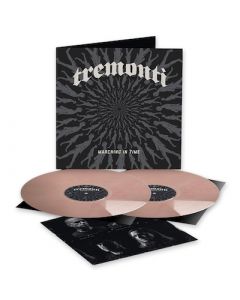 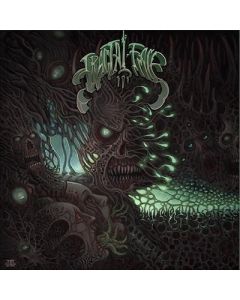 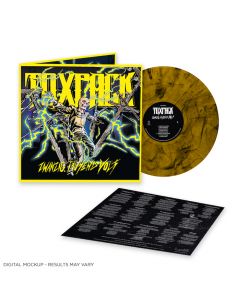