Be the first to review this product
$14.99
In stock
SKU
72018
Add to Wish List Add to Compare
Email
Skip to the end of the images gallery 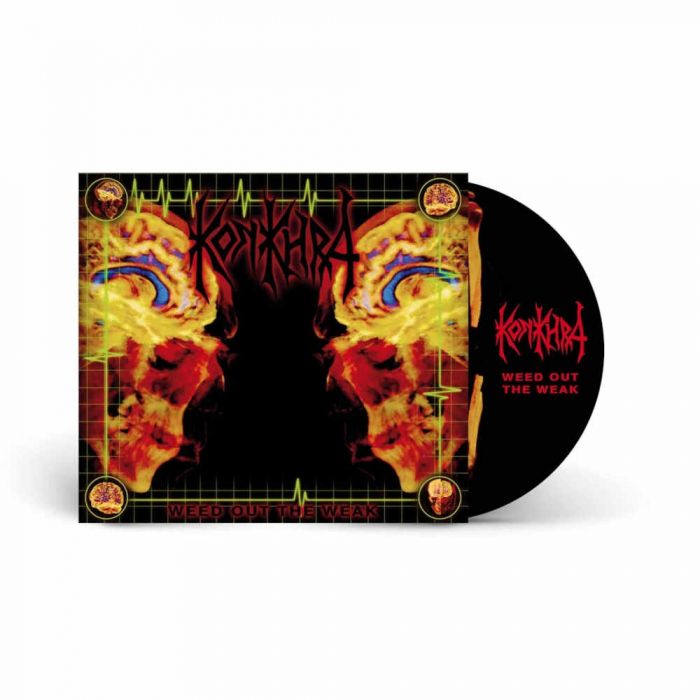 Konkhra: "Weed Out The Weak" gets re-issued on deluxe CD and Vinyl (for the first time)!

Said to be the best selling act on Diehard Records fron Denmark in the 90's, Konkhra definitely had a huge potential to become the next "big thing" to come out of the death metal underground after Sepultura and Entombed. Basically nothing short of being a supergroup, this now American-Danish quartet created quite a stir in the underground press with their previous album titled "Spit or Swallow" (up for re-issue later in 2018).
At that time their sound could be defined as "death'n'roll" which was popular in Europe by the end of the 90's. However, with the addition of ex-Machine Head drummer Chris Kontos and an omnipresent James Murphy, Konkhra had definitely moved in a more modern metal direction best defined by the drummer's ex-band's first album. Though much heavier and without lame attempts at becoming a new metal sensation, "Weed Out The Weak" could have been the breakthrough the band deserved. 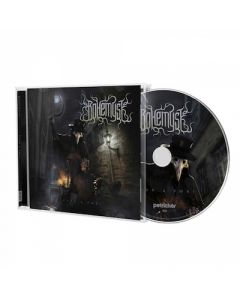 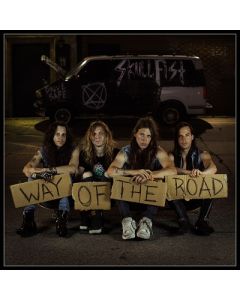 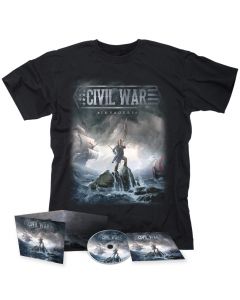