Be the first to review this product
$14.99
In stock
SKU
HHR2023-07
Add to Wish List Add to Compare
Email
Skip to the end of the images gallery 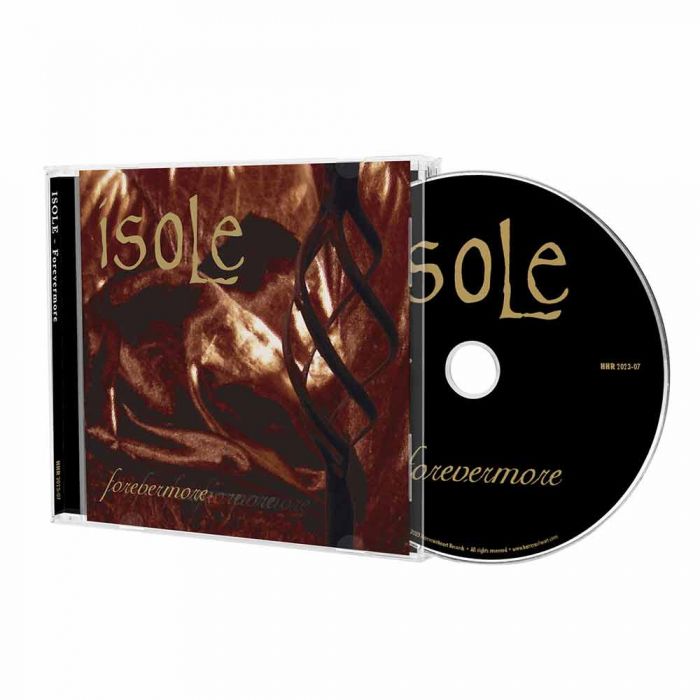 If you think Doom Metal to be nothing but depressing lyrics and vocals, minor keys, and tempos slower than a bulldozer you are probably right. Doom Metal is infamously notorious for being extremely listener-unfriendly, mainly for its plodding nature. Riffs are repeated an abundance of times, and the music makes you feel like you will fall over in exhaustion at parts. However, there are some doom bands that break this mold. Older My Dying Bride, newer Candlemass and some Cathedral are quite a bit more listenable; they have interesting song patterns and melodies, and untouchable vocals in places. Isole falls into this pattern as well.

Forlorn, formed in 1990, released a few demos, and then went into hibernation for a good portion of the 1990s, only to resurface again in 2003 under the name Isole. Under their new name Isole, they released their first album in 2005.
Isole are straight up Doom Metal, plain and simple. What makes Isole different from all the other Doom Metal bands out there, is that Isole’s songs may be long, but they don’t drag on and on. They will keep you hooked and listening. The guitars are heavy as hell, yet they turn the distortion off often. There are some beautiful, haunting clean parts throughout this album, as well as all out heavy parts. They contrast perfectly, making the songs seem like epic pieces of work. Brynste’s vocals are really good, there is almost no growling/screaming in this album, just clean vocals. His voice is very melancholic, and he has good range.

As a debut album, this was and is impressive. It is every bit as good than albums released by Doom Metal bands that practically founded the genre. In an era where countless bands just follow the formulas set by their predecessors, Isole expands on the work of their predecessors and makes Doom Metal enjoyable and listenable. Perfect for those just getting into Doom Metal, and even those who have listened to Doom Metal a lot will love this as well.

1. The Watcher
2. Deciever
3. Age of Darkness
4. Forevermore
5. Premonitions
6. Beyond the Black
7. Moonstone
8. Tears of Loss (Bonustrack) 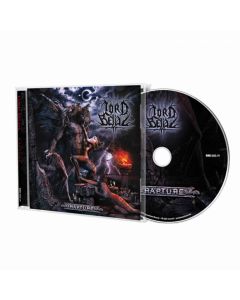 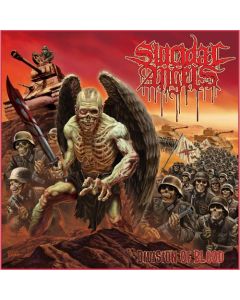 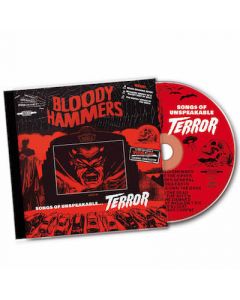 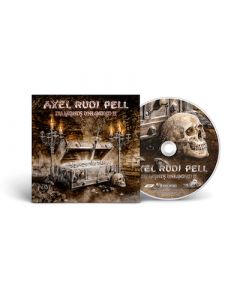