IN THE COMPANY OF SERPENTS - Lux / BLACK LP

Be the first to review this product
$17.99
In stock
SKU
O-030LP
Add to Wish List Add to Compare
Email
Skip to the end of the images gallery 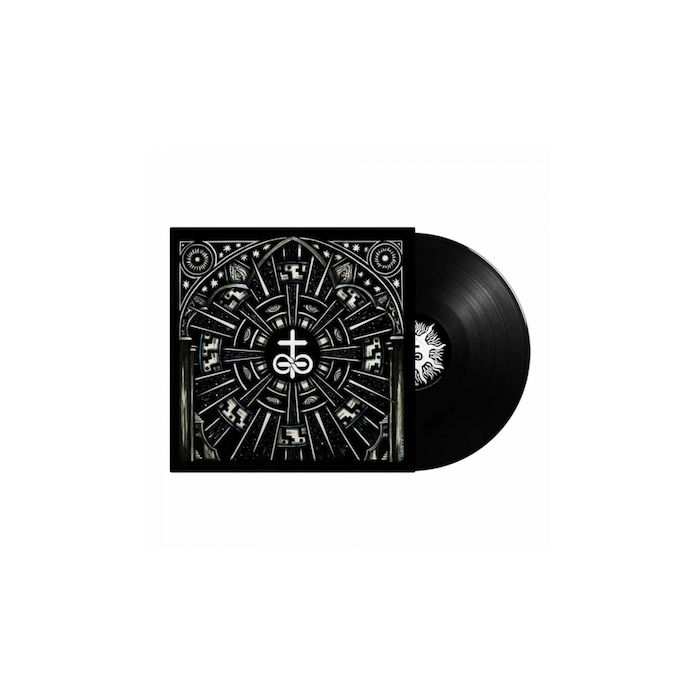 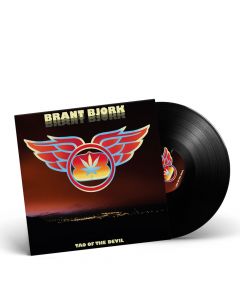 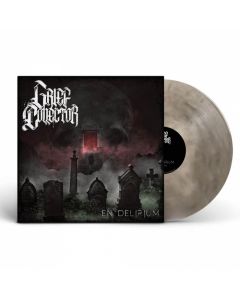 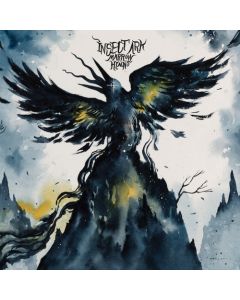 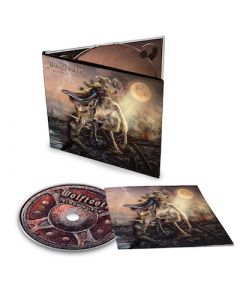