Be the first to review this product
$25.99
In stock
SKU
NPR1011VINYLS
Add to Wish List Add to Compare
Email
Skip to the end of the images gallery 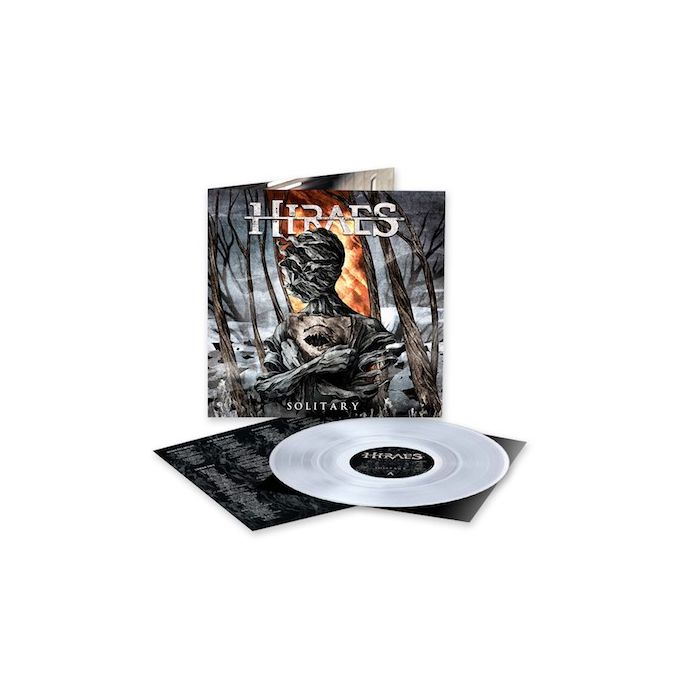 "Out of the ashes of the disbanded Dawn of Disease, a furious death metal steamroller is about to embark! German-based formation HIRAES - featuring Lukas Kerk, Oliver Kirchner, Christian Wösten, Mathias Blässe and the powerful Britta Görtz (Critical Mess, ex-Cripper) on vocal duties - will release their stunning debut full-length, Solitary, on June 25, 2021 via Napalm Records!

With their very first offering, HIRAES create an exciting new melodic death emergence. The five-piece already established its own remarkable identity built upon a smashing femme vocal attack, intense melodies and charging guitars, led by guitarist Lukas Kerk as main songwriter. An atmospheric, instrumental intro introduces the album opener “Shadows Break”, whilst showcasing the impressive vocal onslaught of well-experienced frontwoman Britta Görtz shortly after. “Under Fire” alternates between raging, relentless drums and a chorus that causes goosebumps due to its heavy and meaningful lyricism. “Grain Of Sand” sets the next exclamation mark when delivering an unrelenting attack of smashing riffs along with an inexorable vocal performance, followed by standouts such as brutal “1000 Lights”, razor-sharp “Eyes Over Black'' and fast-twitching title-track “Solitary”, proving that HIRAES don’t decelerate for a second.

This massive melodic death metal assault leaves no scope for weakness and serves an exciting take on the genre with hymnlike melodies, enthralling drums and guitar riffing as well as breathtaking hooklines. Topped with the distinctive and versatile performance of Britta Görtz, this powerful new formation and its debut is a must have for fans of bands like Insomnium, At The Gates, Arch Enemy and Amon Amarth. Solitary will also be available as strictly limited 1 LP Gatefold Silver. " 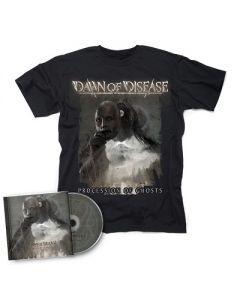 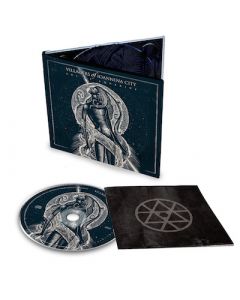 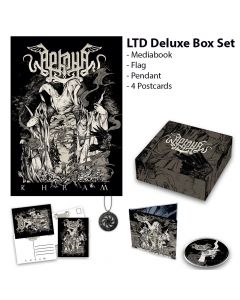 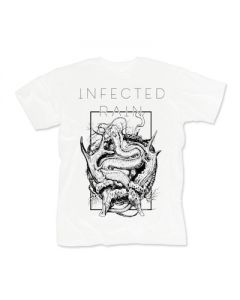