GLORYHAMMER - Tales From The Kingdom Of Fife/CD

Be the first to review this product
$11.99
In stock
Only 4 left
SKU
NPR461
Add to Wish List Add to Compare
Email
GLORYHAMMER - Tales From The Kingdom Of Fife/CD is available to buy in increments of 1 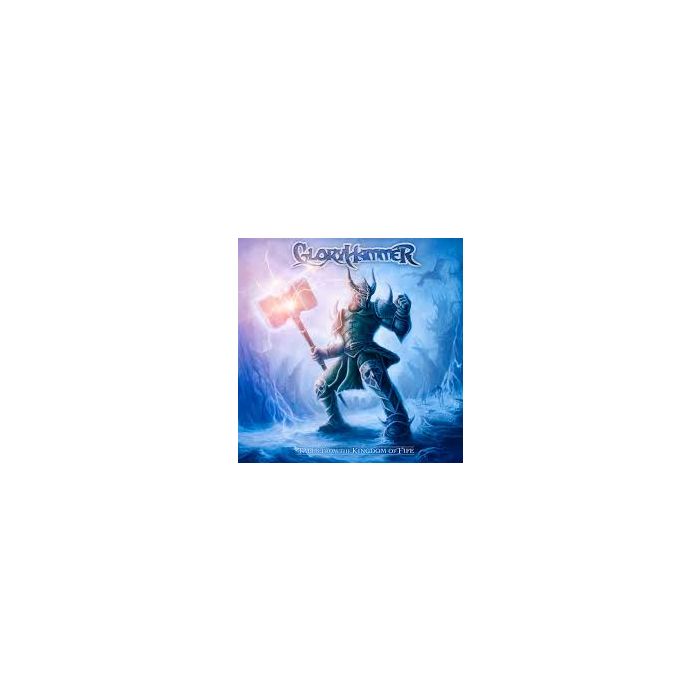 Heroic Fantasy Power Metal Band by Chris Bowes from ALESTORM feat. EMERALD Singer Thomas Winkler. GLORYHAMMER is the new project of Christopher Bowes, the mastermind of the Pirate Metal sensation ALESTORM. "Tales from the Kingdom of Fife" is a concept album and tells the story of an alternate -history medieval Scotland, a realm of dragons, wizards, magic and dark sorcery. It is the legend of the glorious hero Angus McFife, who wages a long war against the evil wizard Zargothrax, in order to free the people of Dundee. GLORYHAMMER clads these stories in a symphonic Power Metal armor, which will take the listener by storm and will transport them right into the midst of an epic adventure. Pounding doublebass, enthralling riffs and bombastic orchestral parts turn songs like "The Quest for the Hammer of Glory" or "Angus McFife" into catchy songs that will leave you craving for more. GLORYHAMMER creates the perfect balance between in-your-face speed tracks and epic Metal hymns. A real highlight comes in the form of vocalist Thomas Winkler (EMERALD), whose magnificent voices guides you through the adventure. The album was recorded and produced by Lasse Lammert at the LSD Studios - the same studio that brought you the classic ALESTORM longplayers! Metal fans should make sure to enter the legendary world of Angus McFife and GLORYHAMMER! Prepare for epic battles! 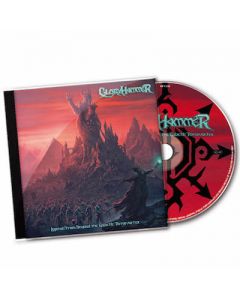 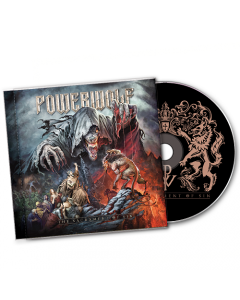 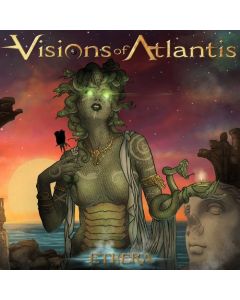