Be the first to review this product
$11.99
In stock
SKU
NPR375
Add to Wish List Add to Compare
Email
LEAVES' EYES - Meredead CD is available to buy in increments of 1
Leaves' Eyes: Unmistakably different. With their fourth album, "Meredead", the 4-nation formation unleashes a tidal wave that will leave the music world breathless.
Skip to the end of the images gallery 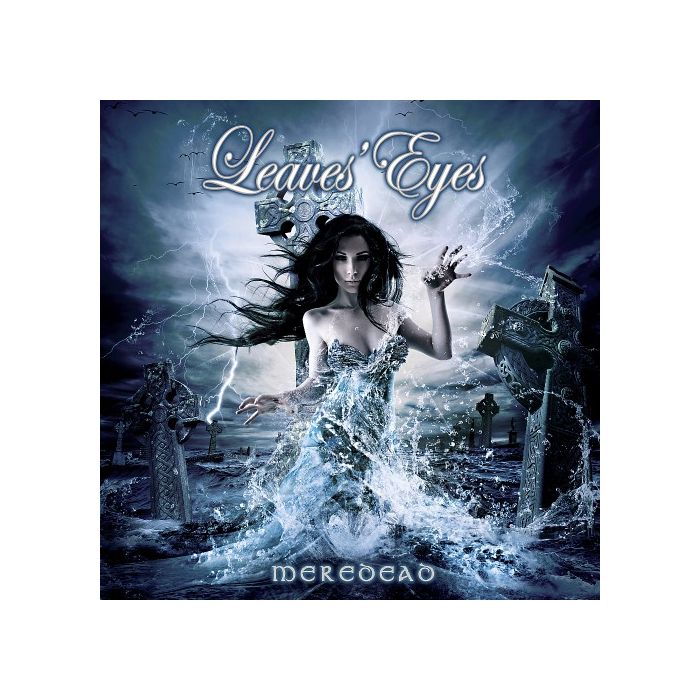 Leaves' Eyes: Unmistakably different. With their fourth album, "Meredead", the 4-nation formation unleashes a tidal wave that will leave the music world breathless. The opening number, "Spirits' Masquerade" impressively showcases the endless possibilities inherent in the symphonic metal genre. More than ever before, folk instrumentation refines the album's varied sound. The epic tracks, "Étaín" and "Sigrlinn", lyrically recount the mysticism of past cultures and are supported by uileann pipes, which also catapult the listener into this very magical world. Liv Kristine's first-class vocals on the more traditional songs, "Nystev" and "Kråkevisa", lead the way to her Norwegian homeland. The latter makes use of the Scandinavian nyckelharpa, or keyed fiddle. The flawless rock song "Velvet Heart" walks a fine line between clear structure and epic atmosphere. With the chilling new interpretation of "To France", Leaves' Eyes evokes the tragedy and emotion of Mike Oldfield's classic track. Leaves' Eyes, along with a choir and an army of guest musicians, delivers top-notch entertainment. Maite Itoiz and John Kelly (Elfenthal), Carmen Elise Espenæs (Midnattsol), the Norwegian Anette Guldbrandsen, and Viktor Smolski's brilliant Lingua Mortis Orchestra serve to further enrich this masterpiece. Yet, Leaves' Eyes has always offered more than just a musical broadening of the horizon. Liv Kristine's use of Old English and Norwegian lyrics narrates fascinating sagas, bringing the listener even closer to a long-forgotten era. Whether a gentle ballad or an opulent opus, the tracks are direct and to the point. With the band's strength and courage, as well as an unorthodox variety, Leaves' Eyes has unequivocally reinvented itself. Refusing to be categorized, Leaves' Eyes dictates its own direction, and with "Meredead" ultimately achieves symphonic metal perfection. 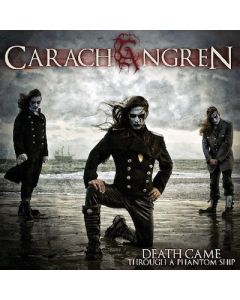 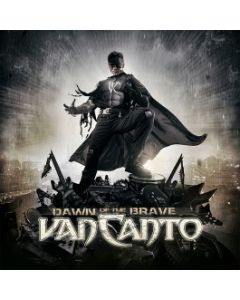 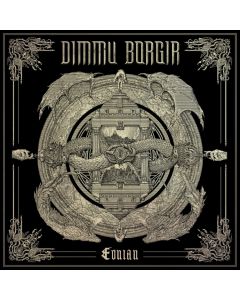