Be the first to review this product
$11.99
In stock
SKU
NPR336
Add to Wish List Add to Compare
Email
MONSTER MAGNET - Mastermind CD is available to buy in increments of 1
8th Album from the Legendary US Band. The Space Lord Is Back.
Skip to the end of the images gallery 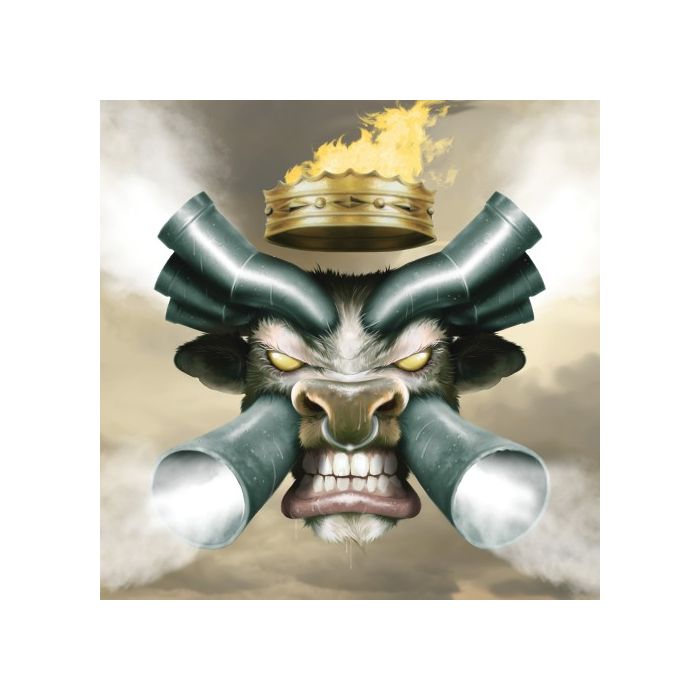 8th Album from the Legendary US Band. The Space Lord Is Back. Dave Wyndorf, legendary Monster Magnet frontman, established himself as a driving force in the rock scene no later than with the mega hit "Space Lord". The band's 8th album, "Mastermind", impressively continues the tradition of delivering larger-than-life riffs and killer grooves. Some of the best examples of this inclination are its first two tracks, "Hallucination Bomb" and "Bored with Sorcery", which also loudly declare that regardless of Dave Wyndorf's recent personal difficulties, he has not forgotten how to sing. Such an authentic and sweeping vocal achievement is rare in this day and age. The track "Gods and Punks" is the ultimate rock song, and will certainly find a revered place in the annals of guitar rock history to serve as a blueprint for future generations. "Mastermind" was produced by Matt Hyde (Staid, Slayer, Hatebreed), who provides the final mix with the most resounding and clear blast of power ever to escape from a set of loudspeakers. Invisible Creature, a company also know for its work with Wolfmother, Chris Cornell, and Foo Fighters, is responsible for the album's artwork. "Mastermind" can be summed up in one short catch phrase: The Space Lord is back!\ 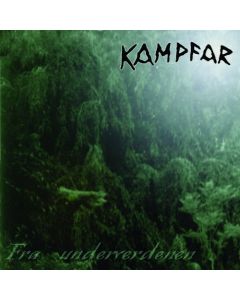 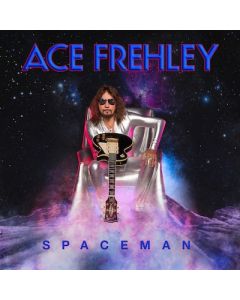 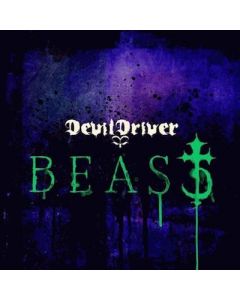 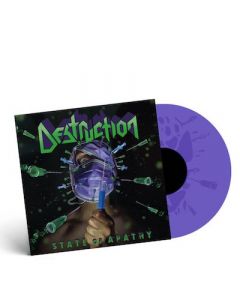