Be the first to review this product
$13.99
In stock
SKU
NPR923JC
Add to Wish List Add to Compare
Email
Skip to the end of the images gallery 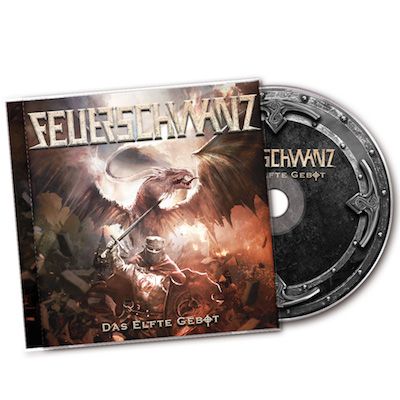 Over the course of the past 15 years, FEUERSCHWANZ have not only become one of the hottest bands in Folk Rock, but also made a name for themselves as being the most entertaining in the genre. Having paved their way to the top by persistence, relentless touring as well as delivering top notch album after album, the sextet is now reaching for the stars with their newest effort, Das elfte Gebot (The eleventh commandment). Being known for tongue-in-cheek lyrics, catchy tunes and quite some hedonism, FEUERSCHWANZ have even stepped up their already flawless game on album #9 with a heavier, more in-your-face approach. “The message of our lyrics comes from our hearts, is extremely important to us which is why they’re put quite clearly without beating around the bush. A clear message needs an adequate sound”, states singer Prinz “Hodi” Hodenherz. And a bold sound they deliver. Nods to legends like Iron Maiden, Testament or even modern bands like Ghost or Gloryhammer, mixed in with the very unique FEUERSCHWANZ trademark sound, make Das elfte Gebot a direct and intense sonic experience. Still, the band hasn’t lost their experimental touch which also comes to show on “Lords Of Powermet”. The band’s first song to also feature English lyrics is about a group of religious fanatics who worship the “holy horn” - an epic yet heavy ode to their own cheekiness.

Once again, FEUERSCHWANZ worked with Subway To Sally’s own Simon Michael Schmitt, who achieved a sound with Das elfte Gebot that sits right in between medieval rock and straight heavy metal – a message that’s also conveyed by the more aggressive artwork. “The buddy-type dragon from previous albums now became a full blown war machine. The knight is based on a crusader, bearing the FEUERSCHWANZ emblem instead of a cross though. Instead of spreading the only one “true” belief by the sword he breaks with religious and societal norms and sticks to his own ways – he lives by the eleventh commandment: If the world goes up in flames there’s no time for vanity. Do what you love and let it kill you!” explains vocalist and guitarist Hauptmann Feuerschwanz.

Besides their own captivating and intense original songs, FEUERSCHWANZ took a deep breath, chuckled and stepped outside their comfort zone by also recording a covers album, entitled Die sieben Todsünden (The seven deadly sins), choosing songs by both German and other internationally acclaimed artists that you wouldn’t typically see the band interpret. Among them: Ed Sheeran’s “I See Fire”, Powerwolf’s “Amen & Attack”, Sabaton’s “Gott mit uns” or Rammstein’s “Engel”.
“We sat and tried to find a common denominator for those “deadly sins”. We all have different musical preferences and so there’s quite some songs that are faves to some and sins to others. We won’t tell which is which though…”, grins the Hauptmann.

Showing how much the union among the band themselves actually means, Hodi tells: “With the sheer amount of songs including the covers we were facing a huge pile of work. That didn’t leave any room for any knick-knack or egos. Das elfte Gebot is a team effort.”

And a damn great one it is. Make sure to catch FEUERSCHWANZ on their extensive tour in support of the album in early 2021. 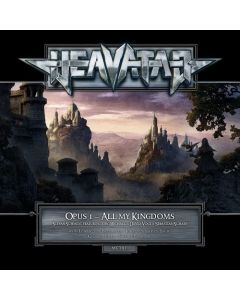 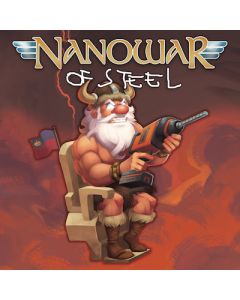 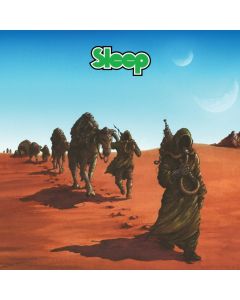 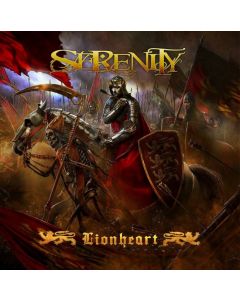