Be the first to review this product
$19.99
In stock
SKU
NPR784VINYL
Add to Wish List Add to Compare
Email 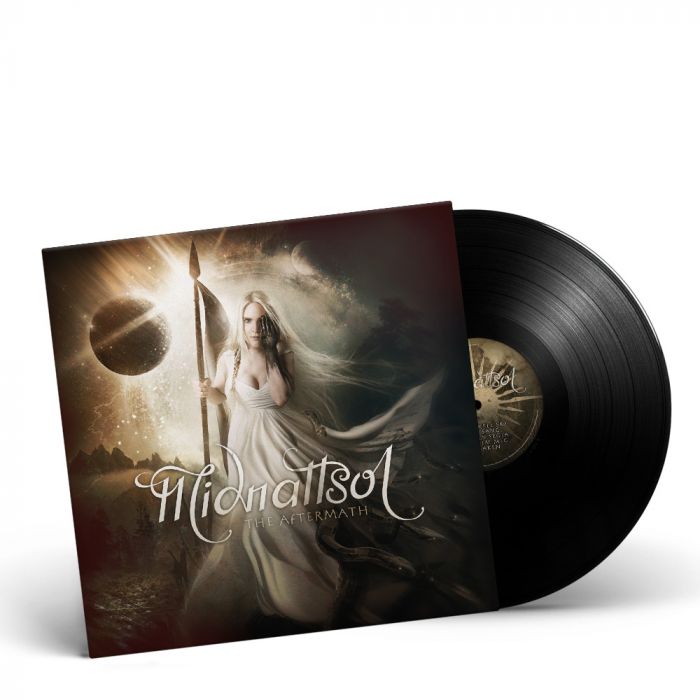 Side B:
6. Herr Mannelig
7. The unveiled truth
8. The aftermath
9. Eitrdropar 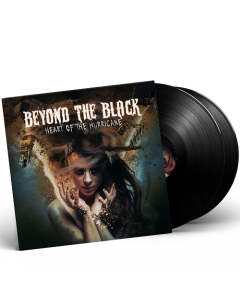 BEYOND THE BLACK-Heart Of The Hurricane/Limited Edition BLACK Vinyl Gatefold 2LP
$19.99 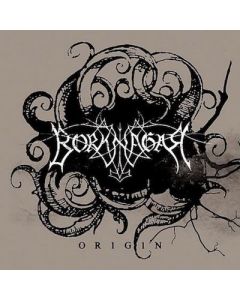 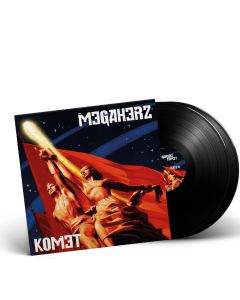 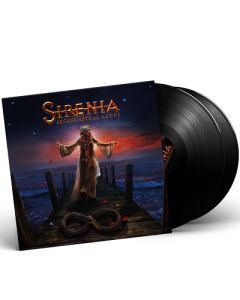