CHRCH - Light Will Consume Us All / CD

Be the first to review this product
$15.99
In stock
Only 2 left
SKU
NR111CD
Add to Wish List Add to Compare
Email
Skip to the end of the images gallery 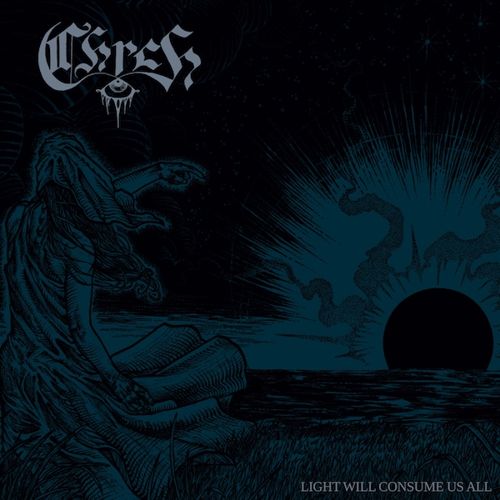 Standing at a crossroads of light and dark, Sacramento’s doom quintet CHRCH wields epic, lengthy songs, massive low end and an occult vocal presence in a perfect blend of height and depth. They have been hard at work crafting their particular sound since late 2013. There is no image or campy gimmick to uphold, only the humble glorification of their fundamental musical elements. The band’s second full length, Light Will Consume Us All, carries with it the same quality of songwriting that caught the attention of fans worldwide on their first release, Unanswered Hymns (Battleground Records, 2015), a sprawling roller coaster of an album. Long form songs build and heedlessly dismantle as the band reaches sonic heights and beautiful plateaus. Severe, sometimes unrelenting, vocals contrast melodic singing; massive fuzz gives way to clean guitar parts. Building upon this unyielding foundation, this latest album continues the band’s narrative, traversing life’s epic journey of loss, reclamation and, ultimately, finding hope within the darkness. 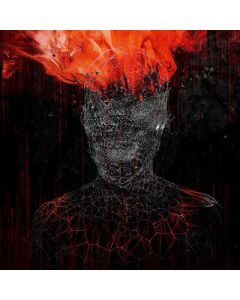 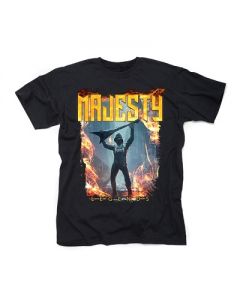 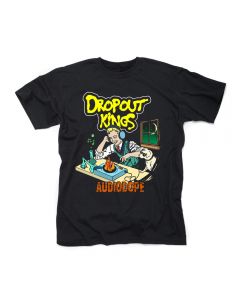 Dropout Kings-AudioDope/T-Shirt
As low as $17.99 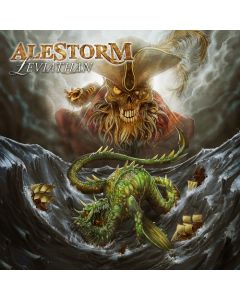