Be the first to review this product
$23.99
In stock
Only 2 left
SKU
PFL 184 LP
Add to Wish List Add to Compare
Email
Skip to the end of the images gallery 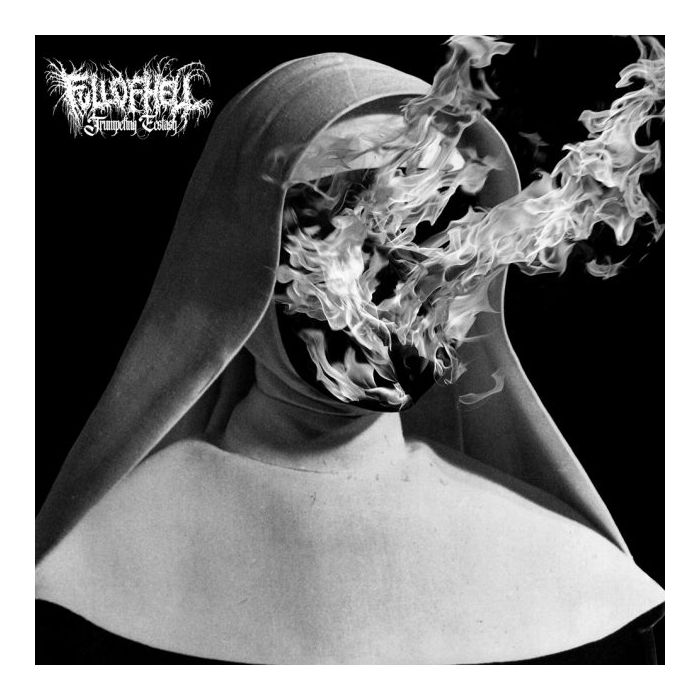 “When Atom splits and the genome melts, will Cain cradle Abel?”

Maryland/Pennsylvania experimental death-noise band FULL OF HELL have embarked on quite the journey leading up to the impending release of their latest full-length album “Trumpeting Ecstasy”, an album which will see the band deliver their most punishing, virulent, and dynamic album to date.

The embryonic beginnings of Full of Hell displayed their palette at it’s most primitive, d-beat and blast ridden hardcore punk with spats of noise and caustic rhythm, and within a few short years, they have bloomed into a true force to be reckoned with within the punk and metal communities. Since the release of their Profound Lore Records debut album “Full Of Hell & Merzbow” late 2014, their third full-length album, the band began to truly come into their own, combining elements of grindcore, death/black metal, punk and hardcore with a smattering of sonically laden power electronics and industrial pounding. It would also signal the band being at their most active and prolific ever since their inception in 2009.

The band would tour endlessly non-stop in different parts of the world in places as far off as Japan, Australia (twice), Southeast Asia (Indonesia, Philippines, South Korea etc.), along with several tour runs in Europe and many tour jaunts within the US, along with playing countless festivals and exclusive shows. The band would also add to their repertoire and discography as well during said timeframe releasing a direct collaboration album with The Body and several EPs, one of them being their most-recent split 7”EP with Nails (which debuts #2 on the Billboard Top 100 Singles Chart).

With “Trumpeting Ecstasy”, FULL OF HELL build upon their progression since the Merzbow collaboration and the releases succeeding it. This time the band decided to go into God City Studios with Kurt Ballou at the production helm to help achieve the intended vision of “Trumpeting Ecstasy”. The result being the best and strongest sounding FULL OF HELL album along with it being their most towering release to date. Sky tearing and sonically cataclysmic, the aural deluge that is “Trumpeting Ecstasy” also features guest appearances by Aaron Turner (Sumac/Old Man Gloom/Mamiffer/Isis), Nate Newton (Converge/Old Man Gloom), Andrew Nolan (Column Of Heaven/The Endless Blockade), Lee Buford (The Body), and Canadian singer/songwriter Nicole Dollanganger. 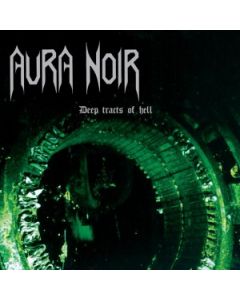 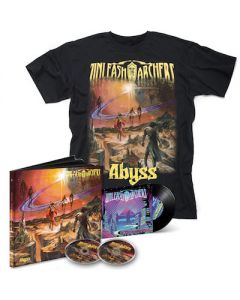 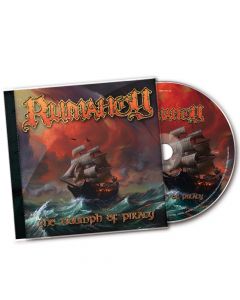 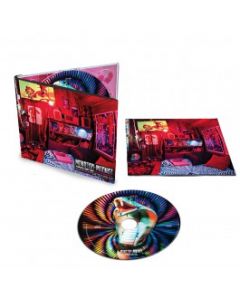