Be the first to review this product
$14.99
In stock
SKU
NPR697L
Add to Wish List Add to Compare
Email
EX DEO-The Immortal Wars/Limited Edition Digipack CD is available to buy in increments of 1 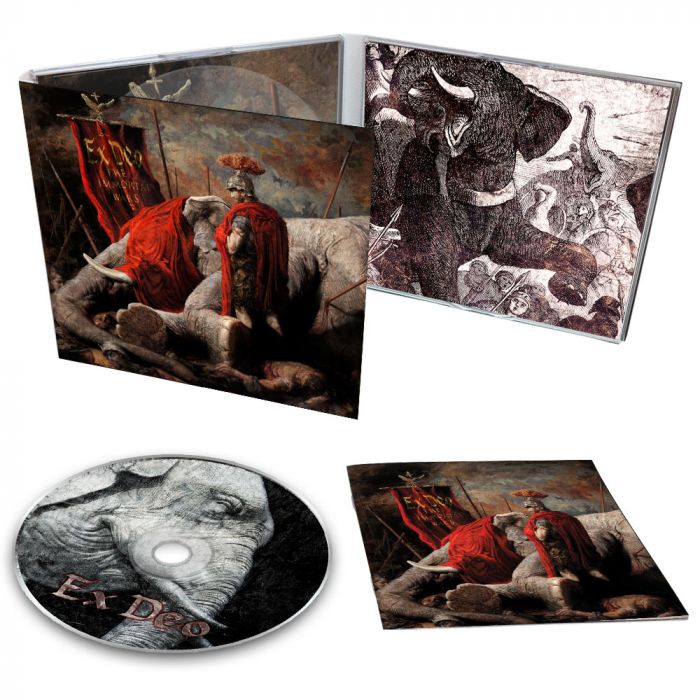 1. The Rise of Hannibal

2. Hispania (The Siege of Saguntum)

3. Crossing of the Alps

6. Ad Victoriam (The Battle of Zama)

7. The Spoils of War 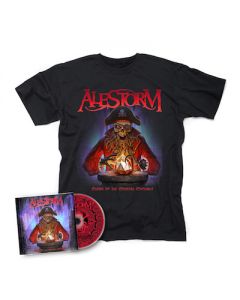