Be the first to review this product
$24.99
In stock
SKU
HHR202209BOX
Add to Wish List Add to Compare
Email
Skip to the end of the images gallery 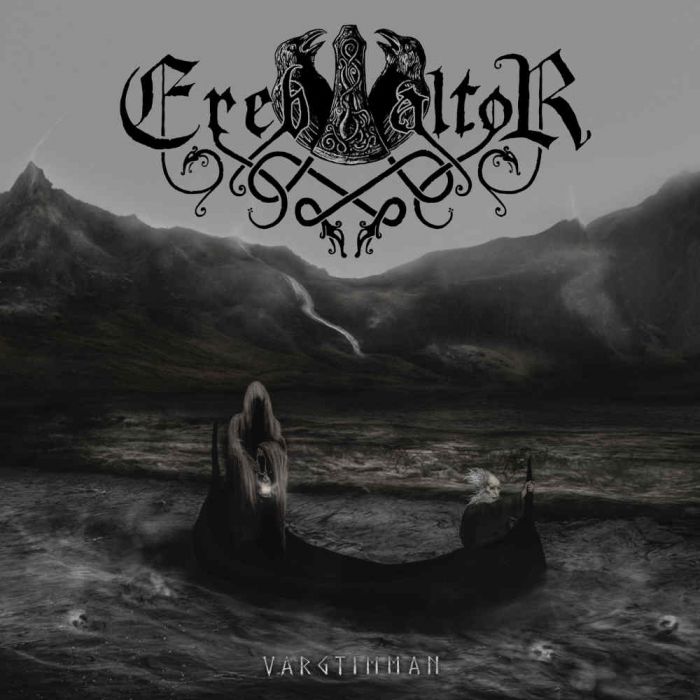 Boxset including two digipaks. One contains the new EREB ALTOR epos "Vargtimman" and the second contains the EP "Eldens Boning" for the first time on CD. Limited to 1000 copies.

In the age of the Wolf Ereb Altor leads the way. Powerful Epic Pagan Metal that is way ahead of the pack!

Ereb Altor always promises one thing with each release: Epic, Folk-blended Metal inspired by the Norse legends. “Vargtimman” shakes things up again with a true and sincere Pagan theme in its lyrics and art. Each song delivers majestic riffs and some of the best vocal work
from the band. Sharp Heavy Metal riffs, Nordic melodies, catchy choruses and pounding drums burst set the tone for the rest of the album.

While it does retain the Norse mythological themes in its lyrics, it’s probably the most emotionally song collection that Ereb Altor has released. Aside from the well sung lyrics, both in a harsher blackened voice and incredible epic clean singing, Epic riffs ring throughout the whole album to give it the titanic feeling this juggernaut deserves.

Ereb Altor’s songwriting style is their biggest strength, they write killer songs, memorable songs. When they break away and get into some real shredding they even add to the incredible strong atmosphere. This is by far the best composed and therefor mature Ereb Altor album in their already impressive career, thanks to its added keyboards, good blend of epic and more traditional riffs, and the vocals being arguably the best ever laced on an Ereb Altor album. “Vargtimman” is among the best Viking metal albums in many years and possibly one of the better one in 2022! 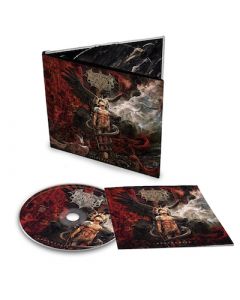 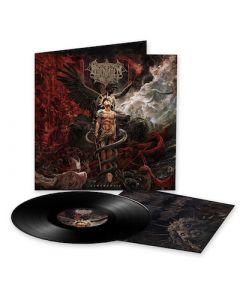 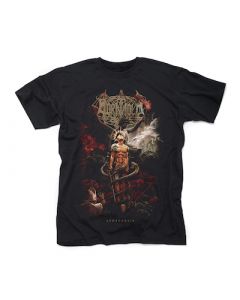 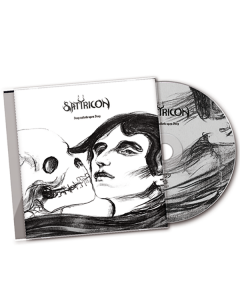