Be the first to review this product
$14.99
In stock
SKU
HHR2021-51CD
Add to Wish List Add to Compare
Email
Skip to the end of the images gallery 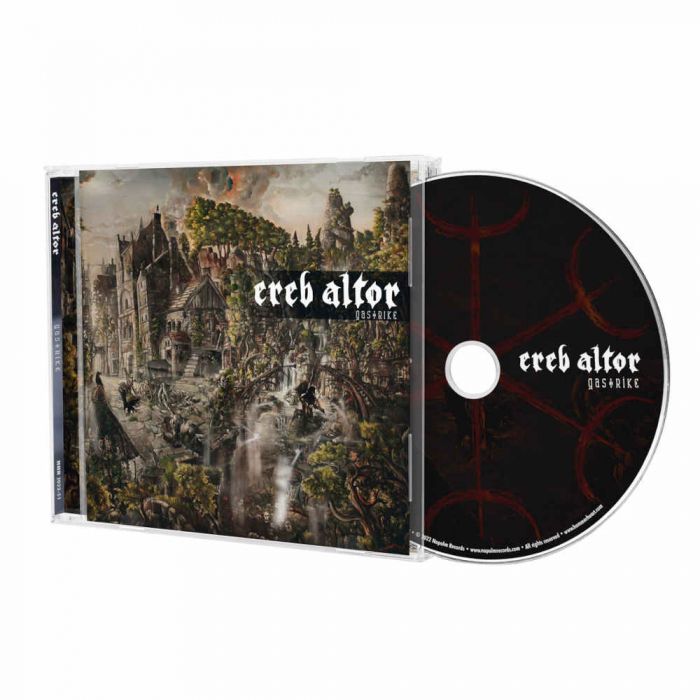 Do you know Ereb Altor? If you do not let us introduce this band for you. Formed by the duo Crister Olsson (vocals/guitars/bass) and Daniel Bryntse (keyboards) with Tord recently helping on drums, this band from Sweden plays a majestic mixture of doom and black with an epic feeling of Viking reminiscence.

The album is absolutely flawless in blending genres, to the point that the only genre to describe it would be viking or even ‘Scandinavian’ metal as the band calls themselves. There are definite influences present from black metal, Bathory particularly. The black metal is so drenched in doom, while the near constant keyboard accompaniment and clean vocal harmonies really bring an epic feel to it all. Being that ‘Gastrike’ was their third full-length release so far (and their second for Napalm Records), this brought Ereb Altor to an important crossroad as normally a third release does: developing to a higher level or continuing as before. In this case, Ereb Altor seems to have fulfilled and achieved all the tasks necessary to make one step further along the path of perfection.

Although it could sound haughty and perhaps out of context, this is really an awesome release. First of all, it’s one of those albums that virtually everyone could get into. Fans and followers of epic/viking metal as well as extreme doom metal will sure find a lot to be pleased about since all of these elements (and many more) are well shown, mixed and integrated into the sound of the seven songs in it. Then you cannot deny the fact that independently from your likes, ‘Gastrike’ flows on its own, resulting in no boredom, no inconsistency, and so no pain for the ears nor brain. Every song has its own reason to exist and to be listened to. Sometimes more epic, sometimes gloomier, sometimes closer to black metal and other times more on doom metal side. In any case, everything is always well-balanced between all these aspects and features. The haunting yet driving elements to this album are truly what makes it so outstanding. It’s extremely easy to listen to and get lost in. Hit play, and suddenly you’ve lost nearly an hour of your night. And of course, the fact that it is so diverse in it’s genre elements guarantees that it will reach out to new fans across the metal globe.

1. The gathering of Witches
2. Dance of Darkness
3. Dispellation
4. Boatmans Call
5. The Mistress of Wisdom
6. i Djupet så svart
7. Seven 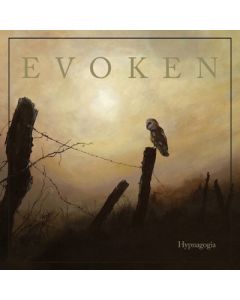 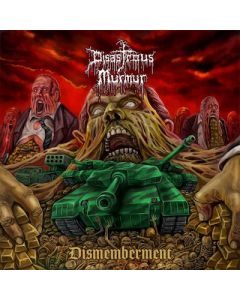 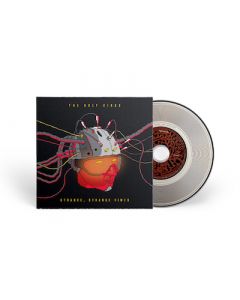 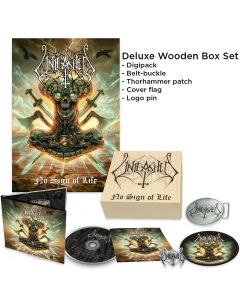