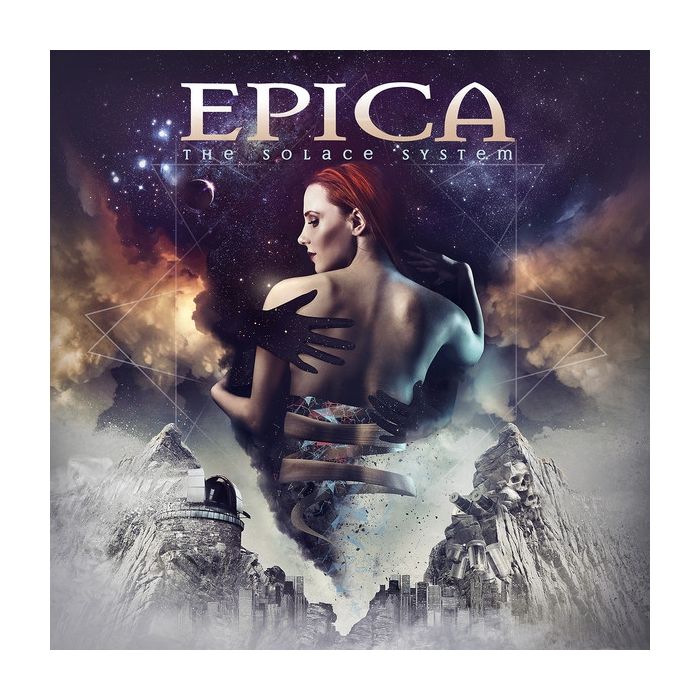 A virtuoso primal force
Unquestioned: EPICA are a power! A virtuoso force whose magical core is made up of different artistic components, which in their singularity are so grand, incomparable and EPIC that it really takes your breath away. Whether it is heaviness, power and bombast, perfect symphonies in form and beautiful melodies, overwhelming creativity and exciting, progressive excursions, dynamic contrasts in sound constructions and in singing, the most demanding and in-depth content, the glamorous, magical voice of Simone Simons or that touch of magic, that is always included in each of their compositions: every facet, every nuance, every musical detail of this successful Dutch band is on point! Thus, they are able to create a brilliant and intelligent sound, with a huge complexity, yet still shine in a harmonious symbiosis.

Another monument was set
Since its founding in 2002, EPICA distinguished themselves with these contrasting elements. The combo around exceptional composer and creative mind Mark Jansen has intensified this several times over the years. The ambitious troupe has long since become an absolute leader in the symphonic metal genre they pioneered. They have already published seven strong albums in their career. With their latest masterpiece, EPICA set new standards. 2016’s »The Holographic Principle« is the most epochal, multi-layered, courageous and successful record of the band, reaching top 10 chart position entries in the German, Dutch and Swiss album charts. Simone Simons, Isaac Delahaye, Coen Janssen, Ariën van Weesenbeek, Rob van der Loo and Mark Jansen present themselves in their best form of their lives...

"The new album is the result of pure dedication!"
Many tracks have been created. "Our biggest goal was to trump »The Quantum Enigma« in quality," says Coen Janssen: "We wanted to get the best album out of us that we could write and improve as a band in several aspects." Band mate Mark Jansen agrees: "You have to always reinvent and challenge yourself if you don’t want to repeat yourself. The new album is the result of pure dedication – it sounds real, direct and pure." Accordingly, all the tracks written for the album process are high-quality, but not all songs have been put on the album. "This is only based on the fact that the record should not exceed 76 minutes,"explains Mark. "Since we didn’t like the idea of a double CD, we finally decided to release an EP with six brand-new numbers, which were created during the creative phase of »The Holographic Principle«".

Spoilt for choice
Said and done. Here it is, the long awaited EP: »The Solace System«. A monumental sounding experience of the superlative, which once again manifests the legendary, musical range of this band. "The listeners can expect a high-quality EP - with songs that are far too good to use them only as bonus tracks. We wanted to publish these songs together in a context. It is always hard to decide at the end of a recording process which songs will be on the album, because this means that you have to miss some songs with best quality, just because they do not fit quite well into the overall flow of the record or because there are other songs that are more suited to the lyrics," tells Mark about the dilemma of having to make a final selection.

»The Solace System«
So much the better then that EPICA have chosen to publish those songs in an EP. Due to this EP, no one has to miss these damn strong songs that, just like the album, consist from a contrasting versatility, equally opulent, bombastic moments, as well as filigree emotionality. This is best shown in the beautiful, immensely sensitive 'Immortal Melancholy'. Mark remembers: "I was relaxing with our producer Joost van den Broek when we suddenly had the idea to write a guitar ballad, because up to now we only had ballads with the piano. The whole song was written in an afternoon. I wanted to have this song on the album so badly, but the majority was against it and was voting for another track. So I'm all the happier now that the ballad finally gets an important place on »The Solace System«!"
With this selection of impressive anthems there will surely also be some included in the live set of EPICA, Mark? "Yes, I think so," the charismatic songwriter smiles promisingly. "We will pay particular attention to the reactions to the EP as soon as it is released. Then we will decide which tracks will be included into the set - but, of course, we are focusing on the favorites of the fans!" - Stay tuned to get more info about EPICA! You won’t be disappointed. 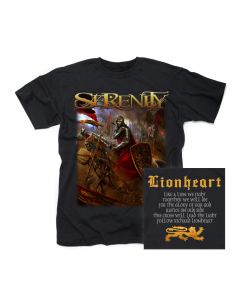 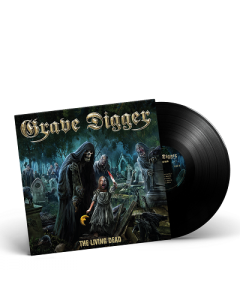 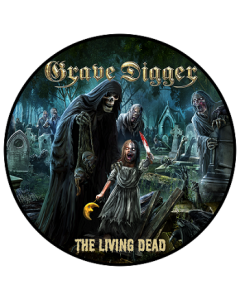 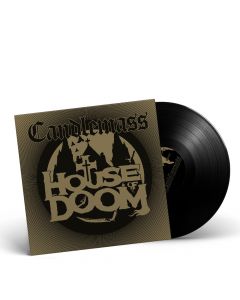