Be the first to review this product
$19.99
In stock
SKU
73667
Add to Wish List Add to Compare
Email
Skip to the end of the images gallery 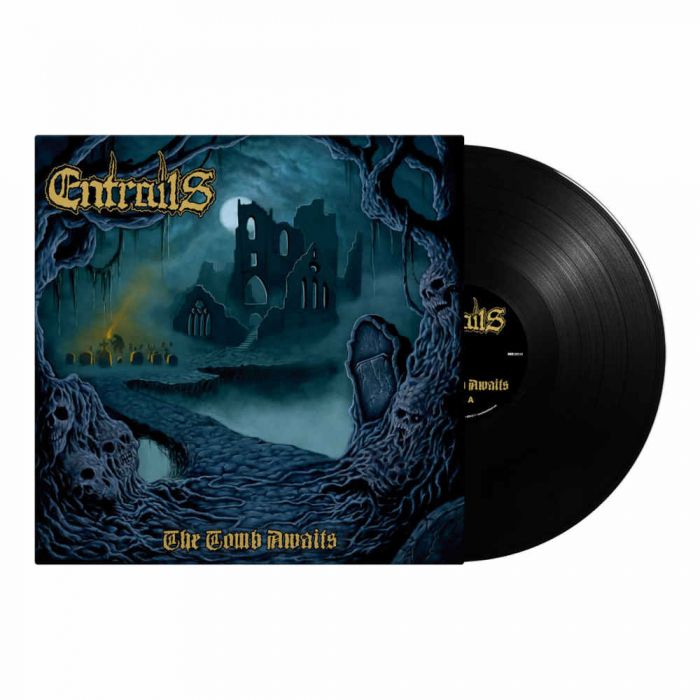 This album has the classic Swedish style Death Metal of the early 90’s. It’s very much in the vein of old Entombed and Dismember, but they have weaved in their own sound. The riffs are fresh and killer and so is the energy surrounding this release. The musicianship is insurmountable and it is great that the Swedish Death Metal sound has stayed alive in bands such as Entrails. The music is downright brutal, the vocals and the guitar riffs are explosive. We would venture to say this is a top release for the year 2011.

For a band that pretty much lay dormant for nearly 20-years they came back pretty strong and brought some of the old country’s roots with them. Has this particular sound been done already to near-perfection? Yes, but you might offer a small reprieve for Entrails because, in all seriousness, they’re just insanely heavy and horrifically brutal from start to finish. You can see where bands like Bloodbath found that elite sound. The production is of top notch quality with every note shredded accordingly. These guys know their Death Metal

1. The Tomb Awaits
2. Unleashed wrath
3. Crawling Death
4. Eaten by the Dead
5. To Live is to Rot
6. undead
7. The Slithering Below
8. End of All Existence
9. Collection of Cracked Heads
10. Remains in Red
11. Total Death
12. unspeakable obscenities 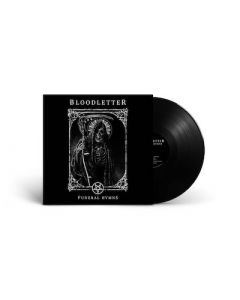 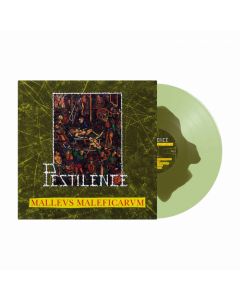 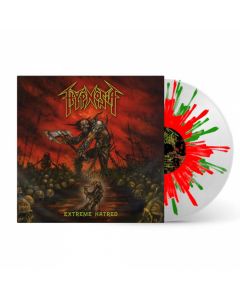 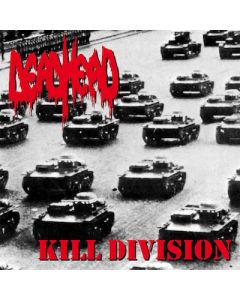