Be the first to review this product
$15.99
In stock
SKU
283222
Add to Wish List Add to Compare
Email
Skip to the end of the images gallery 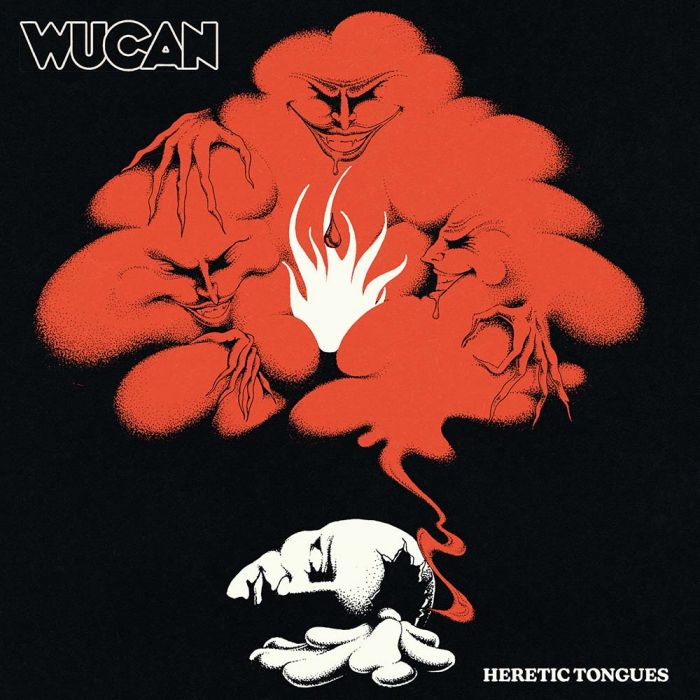 After three years of waiting, WUCAN is back with a new studio album titled "Heretic Tongues"!

The new 3rd studio album "Heretic Tongues" is a product of the Corona crisis and shows a musically matured band that manages without problems the balancing act between accessible singles like "Far and Beyond" (pre-release Sept. '21), "Don't Break the Oath" (1st Album Single April 22nd) and "Fette Deutsche" (aka „Ugly Germans“) (2nd Album Single Aug.26th ) and complex, psychedelic-hardrock epics like "Physical Boundaries". Tobolski's lyrics reflect sorrowful personal experiences and the human difficulties of communication in a time of social upheaval and profound conflict. 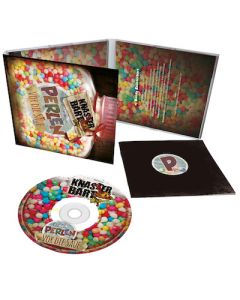 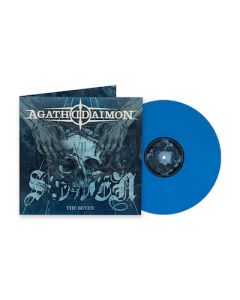 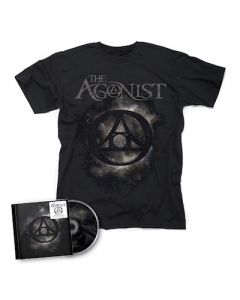 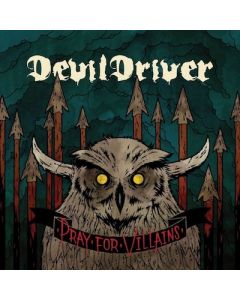