Be the first to review this product
$17.99
In stock
SKU
O003LPBB
Add to Wish List Add to Compare
Email
Skip to the end of the images gallery 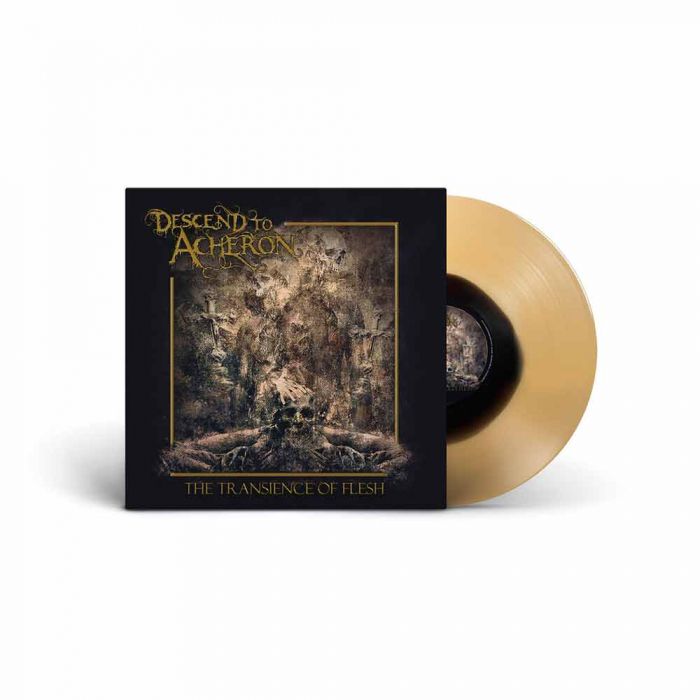 Brutal, straight to the point technical Death Metal with hints of Black Metal! Black in beer vinyl including download code limited to 100 copies. 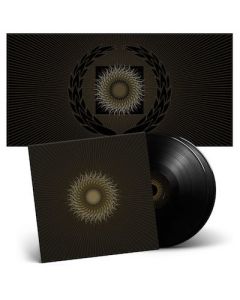 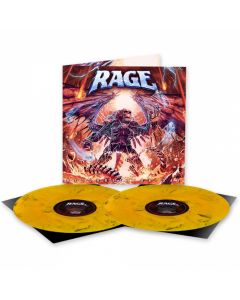 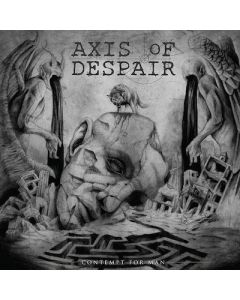