Be the first to review this product
$14.99
In stock
SKU
O007
Add to Wish List Add to Compare
Email
Skip to the end of the images gallery 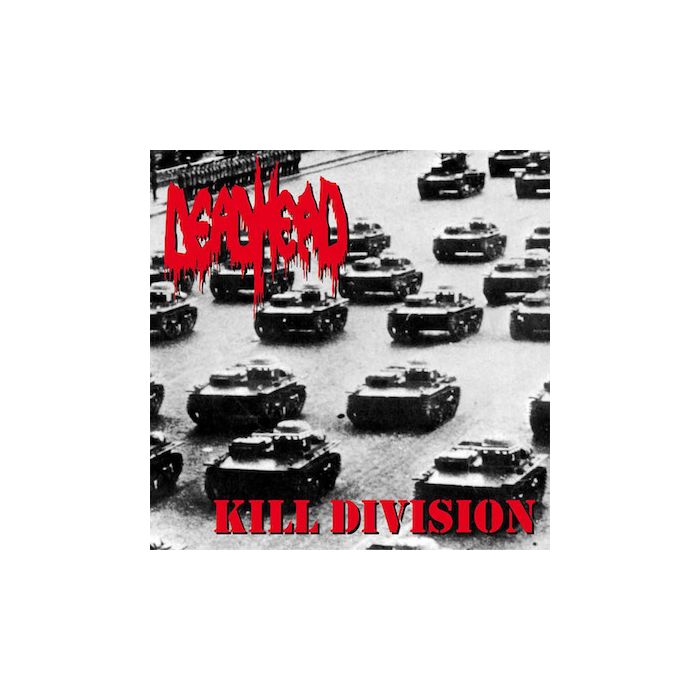 CD comes as a deluxe 2-CD with slipcase. The bonus CD contains all demo’s and a Slayer cover. 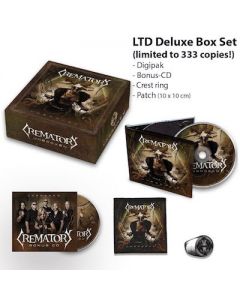