Be the first to review this product
Special Price $17.99 Regular Price $19.99
In stock
Only 1 left
SKU
VILELP381
Add to Wish List Add to Compare
Email
Skip to the end of the images gallery 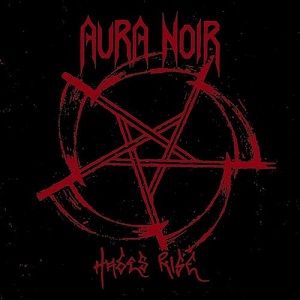 THE UGLIEST BAND IN THE WORLD RETURN WITH NEW ALBUM 'This is Rock n Roll at its most fucked-up and malicious' Kerrang!  Aura Noir were formed in 1993 by Aggressor (Virus, ex-Cadaver, ex-DHG, ex-Ved Buens Ende) and Apollyon (Immortal, ex Cadaver, ex-DHG). Tired of much of the black metal that was emerging from their native Norway at the time, they sought to create a dirtier, thrashier form, drawing inspiration from Slayer, Sodom and Kreator. Hades Rise follows on from where 2004's highly-rated, The Merciless (the debut release on Tyrant Syndicate, Darkthrone's Peaceville imprint) left off. Without doubt, the band's biggest machete to the face to date, Hades Rise embraces the spirit of bands like Venom to serve up a life-threatening overdose of skull-splitting, ear-busting filth and fury. Self-produced in Apollyon's cellar studio, the album contains guest appearances from Danny Coralles (Autopsy, Abscess) and the band's former guitarist, Blasphemer (ex-Mayhem). Pure, relentless Aura Noir at their finest ... Still truly the ugliest band in the world. 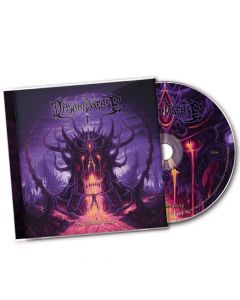 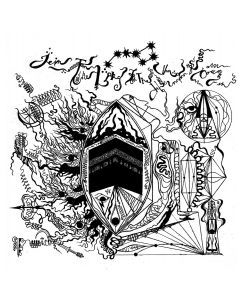 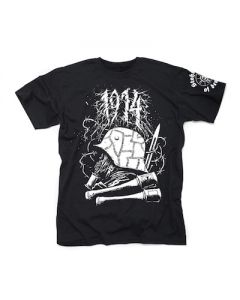 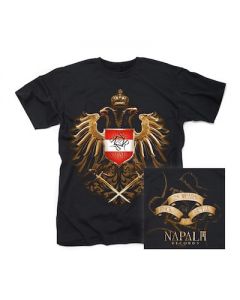