CONVERGE - The Dusk In Us / Blue LP

Be the first to review this product
Special Price $19.99 Regular Price $21.99
In stock
Only 2 left
SKU
DW200v-3
Add to Wish List Add to Compare
Email
Skip to the end of the images gallery 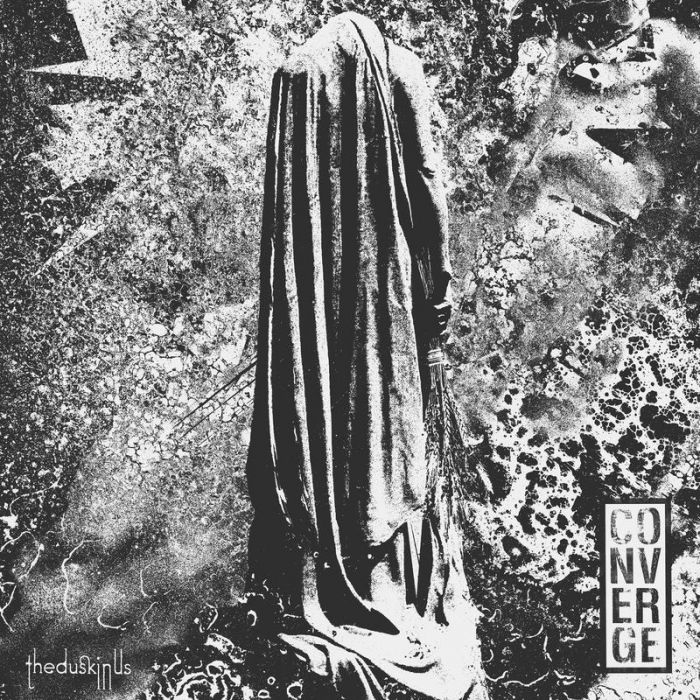 Five years since their last release, Converge return with The Dusk In Us: a brutal but beautiful album that shows the band’s artistic evolution while still capturing their classic sound. The ninth full-length from the Boston-based heavy-music innovators—vocalist Jacob Bannon, guitarist Kurt Ballou, bassist Nate Newton, and drummer Ben Koller—The Dusk In Us proves to be both dark and hopeful, abrasive and melodic, devastating and powerfully cathartic.

In recording The Dusk In Us, Converge once again worked in Ballou’s renowned Godcity Studios in Salem, Massachusetts. Produced by the band and mixed by Ballou, the album matches its raw energy with a subculture-crossing inventiveness that’s earned Converge longtime reverence within the punk, metal, and hardcore scenes. One of Converge’s most dynamic and avant-garde albums to date, The Dusk In Us unfolds with an uncompromising honesty born from “writing about experiences in my life and working through the complexities of those things through song,” as Bannon explains.

On the album-opening “A Single Tear,” pummeling drums and caustic riffs form the backdrop to strikingly vulnerable lyrics like “When I held you for the first time/I knew I had to survive.” (“‘A Single Tear’ is about becoming a parent, and the perspective and strength it can give,” Bannon notes.) With its abrasive guitar work and menacing undertones, “Under Duress” brings a tortured howl to lyrics channeling what Bannon describes as “my emotional reaction to the complex world in which we live.” A frenzied blast of pure fury, “I Can Tell You About Pain” offers what NPR recently hailed as “hardcore-fueled extreme music that simultaneously elevates and destroys.” And on the seven-minute-plus title track to The Dusk in Us, Converge deliver a slow-building, quietly haunting epic of ethereal beauty.

Converge formed in Massachusetts in 1990, then made their debut with 1994’s Halo in a Haystack. Soon regarded as pioneers within the aggressive music arena, the band had a major breakthrough with their landmark album Jane Doe—a 2001 release praised as “iconic” by the A.V. Club (who also noted that Jane Doe “reaches canonical status with every re-listen”). The Dusk In Us arrives as the follow-up to 2012’s All We Love We Leave Behind, an album that Consequence Of Sound called “as skull-cleaving as it is beautiful” and that made its way onto Pitchfork’s Best New Music list.

While The Dusk In Us finds Converge defying boundaries and pushing into new sonic terrain, it’s also a natural progression for a band that’s long thrived on making music that both challenges and connects. “Our only goal is to create something that moves us and resonates with us emotionally,” says Bannon. “For us, it’s simply a new album about new chapters in our lives. We are a very ‘human’ band—always have been—and our songs are all rooted in our real-life experiences. The Dusk In Us is that new chapter, just as previous records were before that.” 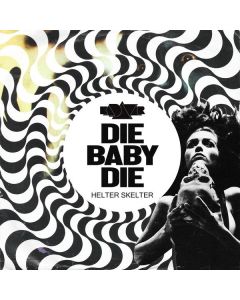