Be the first to review this product
$13.99
In stock
SKU
NPR564L
Add to Wish List Add to Compare
Email 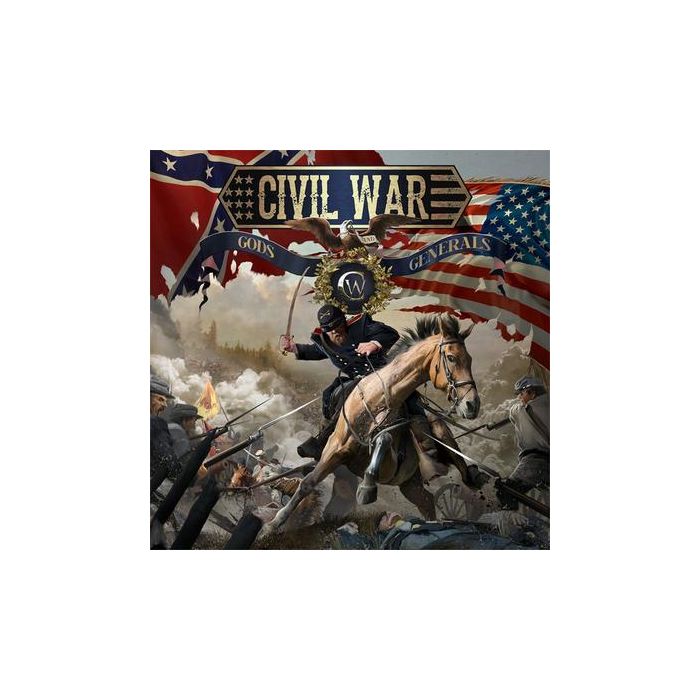 The finest Swedish Heavy Metal  - that’s what CIVIL WAR stands for! This breathtaking six-piece features former members of Sabaton and Astral Doors. Their upcoming album Gods And Generals is the band’s latest masterpiece following their successful debut Killer Angels in 2013.  The album was recorded and mixed by none other than Peter Tägtgren (Abyss Studios).  Gods And Generals features galloping heavy metal riffs that melt into epically sweeping melody lines, which serve as an opus magnum filled to the brim with anthems.  Get ready for the pure dose of Swedisch Heavy Metal  &  CIVIL WAR in 2015!

6.  Tears From The North

7.  Admiral Over The Oceans

12. Colours on my Shield (Bonus Track) 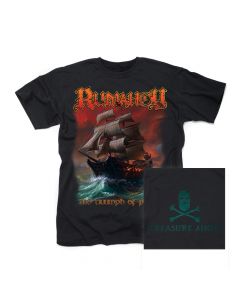