Be the first to review this product
Special Price $17.99 Regular Price $19.99
In stock
Only 2 left
SKU
CDVILELP350
Add to Wish List Add to Compare
Email
Skip to the end of the images gallery 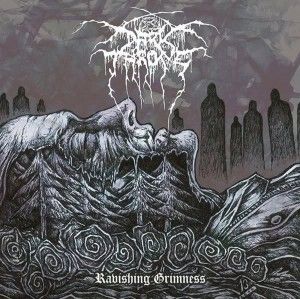 Darkthrone began in the late 80's as a thrash/death metal act and progressed through technical death/doom metal experimentation to become legends of the black metal world and one of the original leading bands of the Norwegian scene. 'Ravishing Grimness' was Darkthrone's seventh studio album, originally released in 1999. The album contained more mid-paced black metal than some of their previous releases - with Celtic Frost-inspired riffs once again an important factor in Darkthrone's music - as well as featuring more rock and punk elements than earlier albums. Most of the tracks on 'Ravishing Grimness' were this time written by Nocturno Culto, as well as guest lyrics on 'The Beast' appearing courtesy of Aldrahn and Fog (Dødheimsgard). This edition of 'Ravishing Grimness' includes an extra disc featuring commentary from Fenriz and Nocturno Culto describing their inspirations and memories from the time of recording. 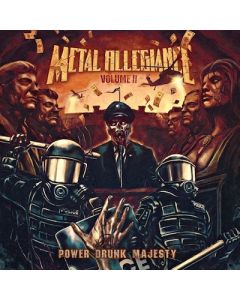 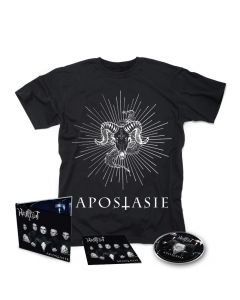 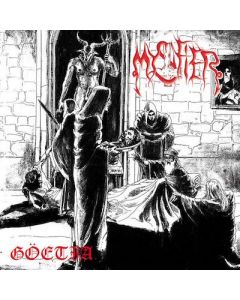