Be the first to review this product
$16.99
In stock
SKU
NPR427L
Add to Wish List Add to Compare
Email
CANDLEMASS - Psalms For The Dead/Digipack Limited Edition Mediabook CD/DVD is available to buy in increments of 1
Ltd First Ed Mediabook incl. Bonus DVD. The Doom Metal Legend's Swansong !
Skip to the end of the images gallery 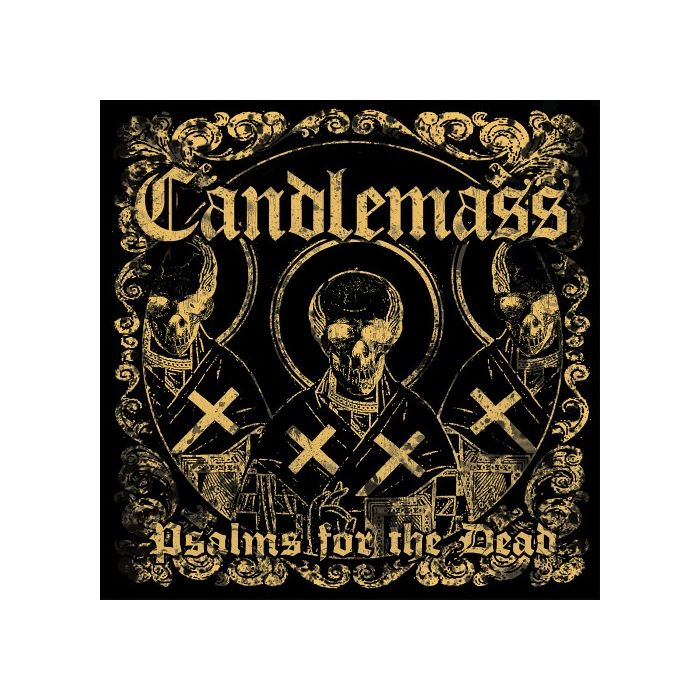 Ltd First Ed Mediabook incl. Bonus DVD. The Doom Metal Legend's Swansong ! "Psalms for the Dead" is the Swedish doom metal legend's swansong. Contrary to the rampant rumors, the band will not be splitting up, but rather concentrating on live performances. CANDLEMASS' final studio album shows a band at the top of their game and it will soon earn the cult status it well deserves. The release is filled with such highlights as "Dancing in the Temple of the Mad Queen Bee" or the sweeping opening track "Prophet", which beautifully showcases the band's strengths. Singer Robert Lowe (SOLITUDE AETURNUS) embellishes the songs with his characteristic vocals and sounds as though he has been a part of CANDLEMASS from the band's early beginnings. The powerful and crystal-clear production delivers a first-class sound that will send shivers down one's spine. Buy "Psalms for the Dead"... Hit play, and allow yourself to be a part of music history in the making! 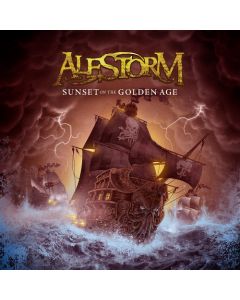 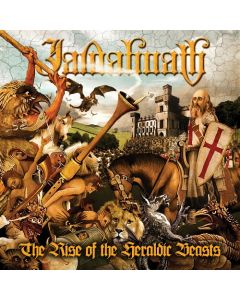 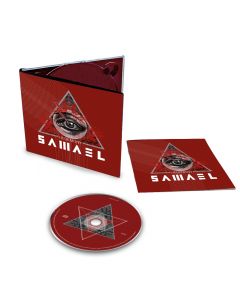