Be the first to review this product
$19.99
In stock
SKU
NPR1074VINYL
Add to Wish List Add to Compare
Email
Skip to the end of the images gallery 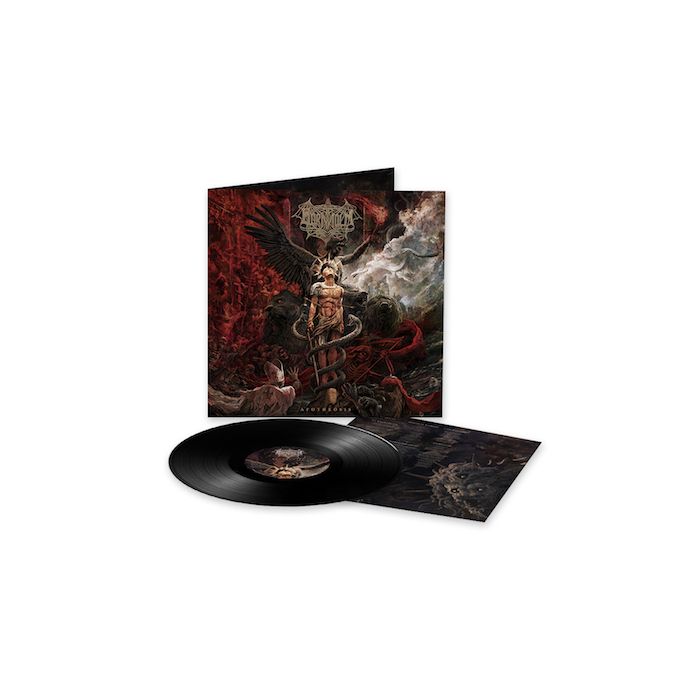 With over 20 years of experience and six studio albums under their belts, Hungarian Black/Pagan Metal outfit BORNHOLM are no longer strangers to the scene! Now, the four-piece is ready to present their exciting Napalm Records debut and releases their brand-new studio album, Apotheosis.

Apotheosis not only showcases BORNHOLM’s tonal development, but also goes back to the origins of the band’s history and the heavy, often almost doomy influences mixed with indispensable atmospherically dark and raw flavor. Accompanied by sinister sacral sounds of historic proportions and a hypnotizing, incantatory chant, intro track "I Divine" heralds the dark ride to nowhere. It is precisely in the void between Pagan and Black Metal that the sound finds its home, with tracks like “Spiritual Warfare” and “Black Shining Cloaks” - including its sinister, atmospheric intro “The Key to the Shaft of the Abyss”- representing the mellowness and extremes of the band. The almost melodic borrowings and acoustic guitar inserts in combination with the pure rawness of “To the Fallen” and the hammering fast attacks of the track “I am War God” highlight the band’s variety and sonic progression. The title track “Apotheosis” is a slow, howling homage mixing aggressive, shrieking vocals and melodiously grim anecdotes. Album closer “Enthronement” closes the metaphorical and musical bracket and provides the 52-minute piece with a venerable, instrumental conclusion.

On Apotheosis, the band has built a flowing, epochal sound concept that combines explosive guitar/bass lines with thunder-fast drums, spiced with choral elements and leading into a heavy blend, which BORNHOLM present successfully in all kinds of variations from track 1 to 11.

Recording and mixing took place at SuperSize Recording Studio in Hungary with the contribution of Viktor Scheer, with mastering completed by Maor Appelbaum, who has worked with bands like Dream Theater, Annihilator, Mayhem, Abbath and many more. 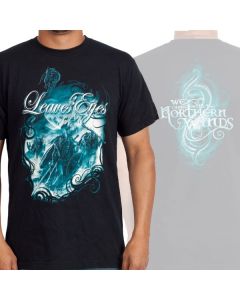