Be the first to review this product
$17.99
In stock
Only 1 left
SKU
HHR201430B
Add to Wish List Add to Compare
Email
Skip to the end of the images gallery 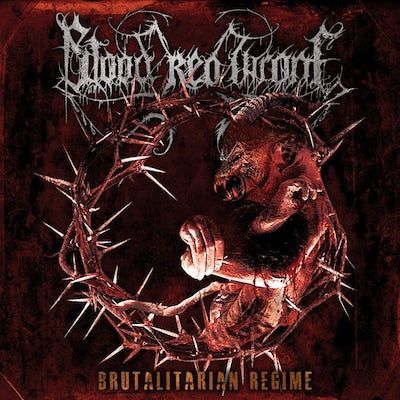 Turning out a new full length every two years like clock work, Blood Red Throne’s release of “Brutalitarian Regime” was highly anticipated on everybody’s end. So far in their decade of death metal, they have never failed to release an album that many enjoyed listening to on a regular basis. However, “Brutalitarian Regime” was the album of theirs that made a huge step forward in the overall appearance. All the tracks contain killer riffs and a brutal groove one has come to expect from Blood Red Throne. The vocals are full and intense and are consistent with what Vald has been doing, though a few tracks contain spoken vocals. Overall it is a classic brutal death metal album, and If you’re a fan of that genre, give it a few listens and you will enjoy it a lot. As well as being well crafted and performed, the album also boasts a superior production and sound. The songs are all stand-out tracks, as each one has the strength and uniqueness to stand on its own, all the while adding to what is an overall masterpiece. This is a perfect album, straight-up death metal the way it was meant to be played. 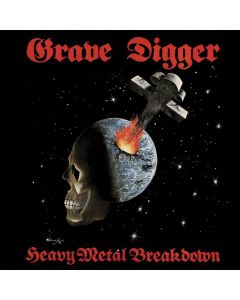 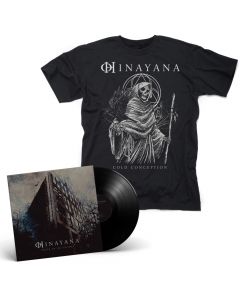 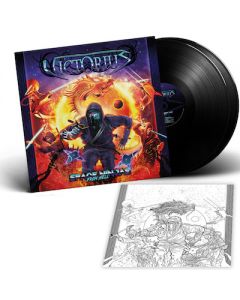 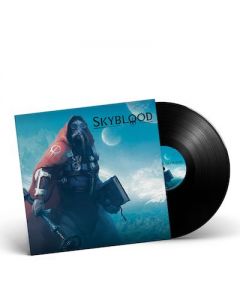