BEYOND THE BLACK - Lost in Forever: Tour Edition / CD

Be the first to review this product
$13.99
In stock
SKU
NPR884JC
Add to Wish List Add to Compare
Email
Skip to the end of the images gallery 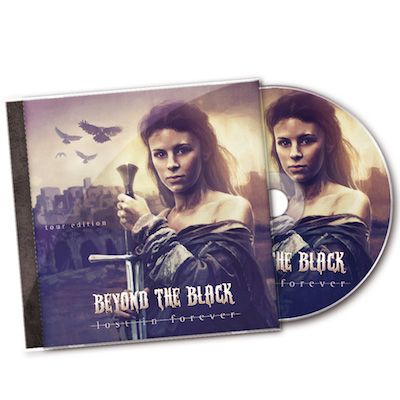 Lost In Forever” – which followed just twelve months after the release of their debut album charted at #4 when it was originally released in 2016 and catapulted Beyond The Black to even bigger stages then they had played before. Support shows for the almighty Scorpions and their own headline appearances led them across the globe. Wherever they played they left hysteric fans behind who have now the chance to get their album “Lost In Forever” as exclusive Jewelcase with 24 pages booklet. 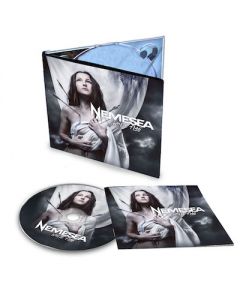