Be the first to review this product
$29.99
Out of stock
SKU
NR108
Add to Wish List
Email
Skip to the end of the images gallery 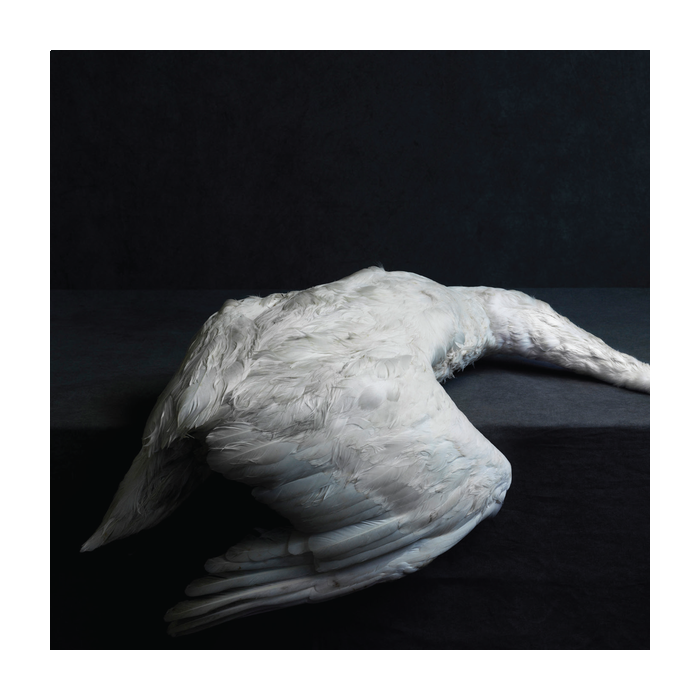 More than any other album in AMENRA's past, it highlights those contrasts in a deeply affecting way.

The eerie quietness of the first couple of minutes of Children Of The Eye announces the coming storm, and the nine explosive, cathartic minutes of this opening song hold in themselves all the strikingly disparate emotions that we have come to expect from Amenra. Mass VI is an emotional rollercoaster until its very last second, until Diaken is abruptly ended at its very climax, as the last breath of an expiring life. Every band member is seemingly being stretched to their physical limits throughout. Colin puts in the performance of a lifetime, but he is inextricably intertwined to the guitarwork of Mathieu J. Vandekerckhove and Lennart Bossu is able to express unimaginable weight, both physical and spiritual, as well as weaving melodies of the utmost delicacy, while the rhythm section of Levy Seynaeve and Bjorn J. Lebon can either rumble like a consuming thunderstorm or retreat to the shadows with the same flowing spontaneity as the atmosphere dictates. As always with AMENRA, this art has come directly from the souls of the musicians involved, they are capable of establishing connections with their listeners more profound than almost any other band because they are direct heart to heart connections. Thus, this pain, this sorrow, and also these fleeting moments of joy, they come from those hearts. They are all too real. No love without pain. No life without death. No light without darkness. That is the conflict at the heart of Mass VI, at the heart of each and every one of us, at the heart of what it means to be human, to live and to love and to lose, and few other pieces of music will wrench that ambivalence out of us and present it in such an acutely overwhelming fashion.

It's hard to think of a better person to capture this sonic enormity than Billy Anderson. The legendary American producer was already the chosen one for Mass V, and between Neurosis' Through Silver In Blood, Sleep's Dopesmoker, Eyehategod's Dopesick, Cathedral's Endtyme or Brutal Truth's Sounds Of The Animal Kingdom, among many, many others, he's been a decisive element in the building of many a true classic. Mass VI was recorded in the Belgian Ardennes, a region of thick forests in the south-east of the country, where the band was snowed in for a week. 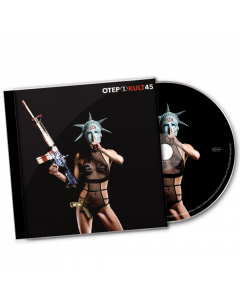 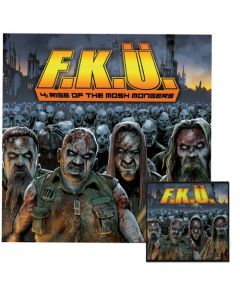 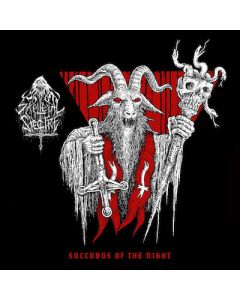 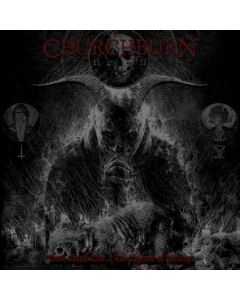