Be the first to review this product
$19.99
In stock
Only 4 left
SKU
NPR785VINYL
Add to Wish List Add to Compare
Email 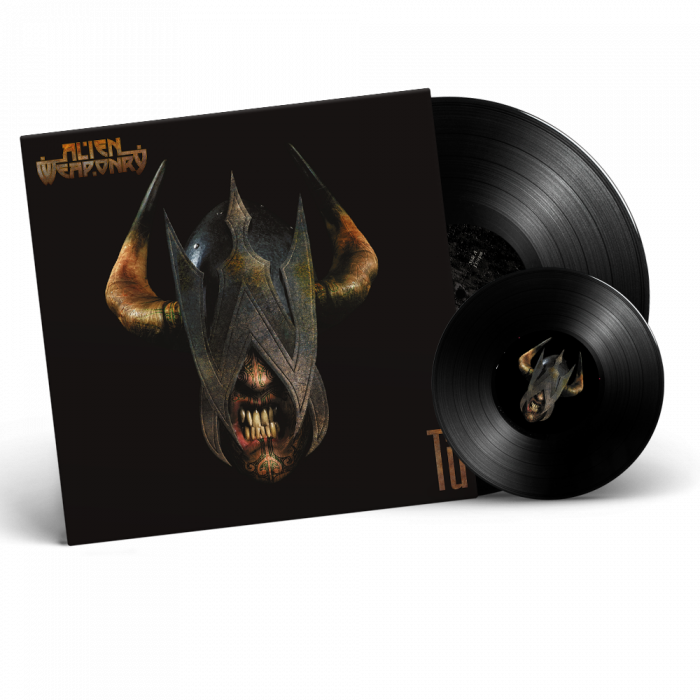 12. The Things That You Know (Bonus Track) 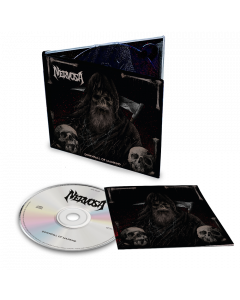 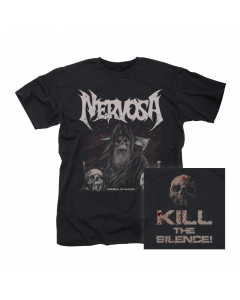 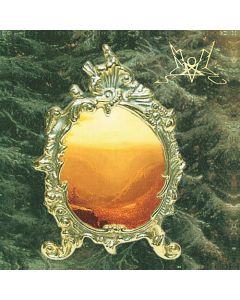 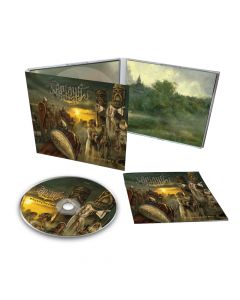