Be the first to review this product
$28.99
In stock
Only 3 left
SKU
HOS604
Add to Wish List Add to Compare
Email
Skip to the end of the images gallery 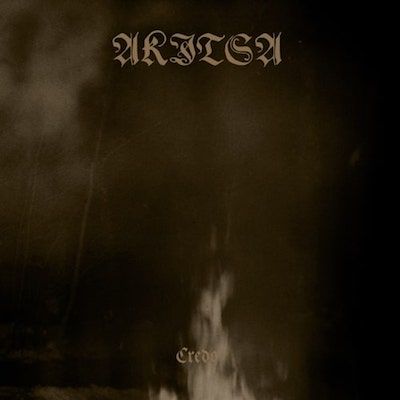 At the threshold of its 20-year anniversary, Quebecois black metal cult Akitsa present Credo, the band’s most focused, furious and hypnotic album to date. Throughout its history, the band has operated unconstrained, willing and capable of simultaneously exploring divergent paths. The accretion of this band’s sprawling influences finds its most comprehensive expression here.

Over the better part of the last two decades, this band has been at the forefront of the underground black metal scene in Québec. Formed in 1999 by founding members O.T. and Néant, the band released its first demo that same year, a rousing statement of intent—hostile, hateful, and devoid of compassion. In performance and production, the tape was primitive but powerful, and would lead to a ghostly trail of obscure underground relics.

By 2001, when the band released their debut full-length album, Goetie, the band’s sound and identity were beginning to calcify, and they established a distinctive approach. Songs ranged from haunting hymns to solitude, melodious and atmospheric, to pummeling, punk-influenced tracks suffused with contempt. Relatively inactive in 2002 and 2003, the following two years saw a flurry of activity for the band, yielding one full-length album, as well as an EP and a half-dozen split releases. One of these, the collaborative split full-length with Prurient, marked the beginning of a long-standing relationship with Hospital Productions and ushered in a new era of subculture between black metal and industrial noise. In the thirteen years since, Akitsa has become more systematic and methodical with their output. Their performances are increasingly taut and muscular, and their compositions have developed as simultaneously eccentric and traditional. That a band would produce its finest work so deep into an already sensational career is an undeniably rare achievement in metal, and a testament to the band’s tenacity and versatility. 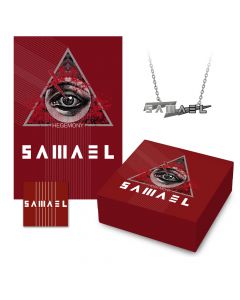 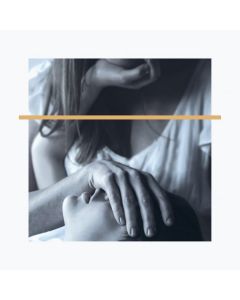 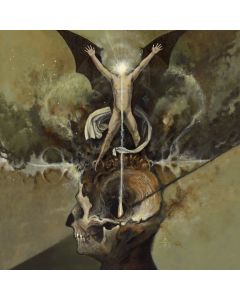 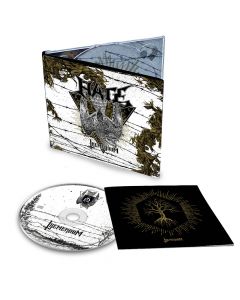