Be the first to review this product
$13.99
In stock
Only 1 left
SKU
PFL 133
Add to Wish List Add to Compare
Email
Skip to the end of the images gallery 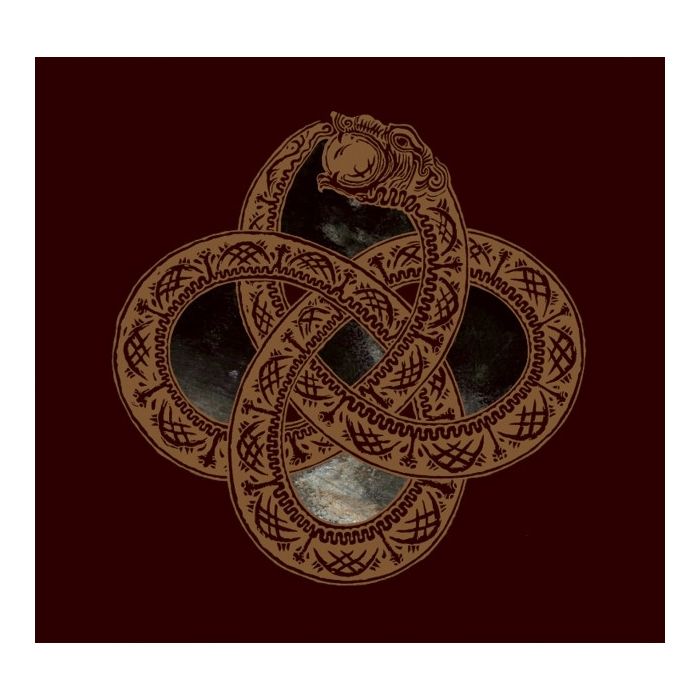 “Teach me your mood, O patient stars. Who climb each night, the ancient sky. Leaving on space no shade, no scars, no trace of age. No fear to die.”

Following up their acclaimed “Marrow Of The Spirit” album from 2010, “The Serpent & The Sphere” sees AGALLOCH take their progressive musical oeuvre to a challenging new level while maintaining the classic AGALLOCH sound. It captures some of the band’s most forward-thinking and intriguing compositions yet, while at the same time some of the darkest, most meticulously crafted, and most atmospherically potent work of the band’s career.

Presented in a lavishly designed deluxe die-cut digipack (the only version of the album available on CD format) and captured by legendary producer/engineer Billy Anderson at Cloud City Studios in Portland, Oregon (and mixed by Anderson likewise at Everything Hz), “The Serpent & The Sphere” represents the most glorious sounding AGALLOCH album to date. Making a guest appearance is guitarist Nathanaël Larochette of Canadian neo-folk band Musk Ox who wrote and provided the album’s acoustic interludes.

Tracklisting to “The Serpent & The Sphere” goes as follows: 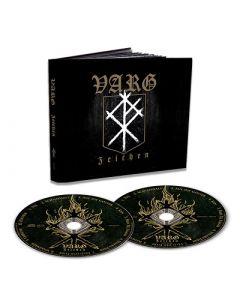 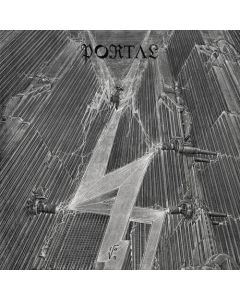 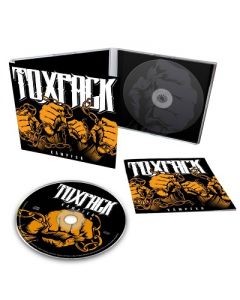 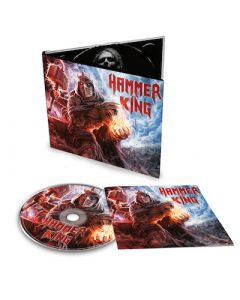