Be the first to review this product
$19.99
In stock
SKU
NPR907VINYL
Add to Wish List Add to Compare
Email

The Best Newcomer of the New Wave of Melodic Death Metal Scene! Limited 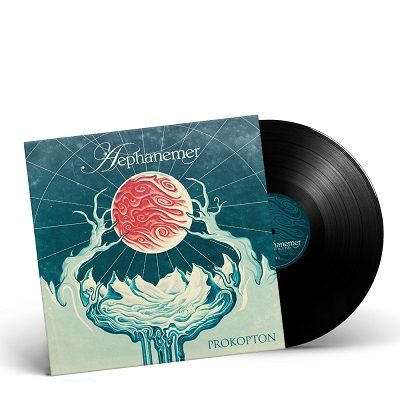 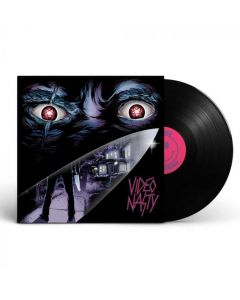